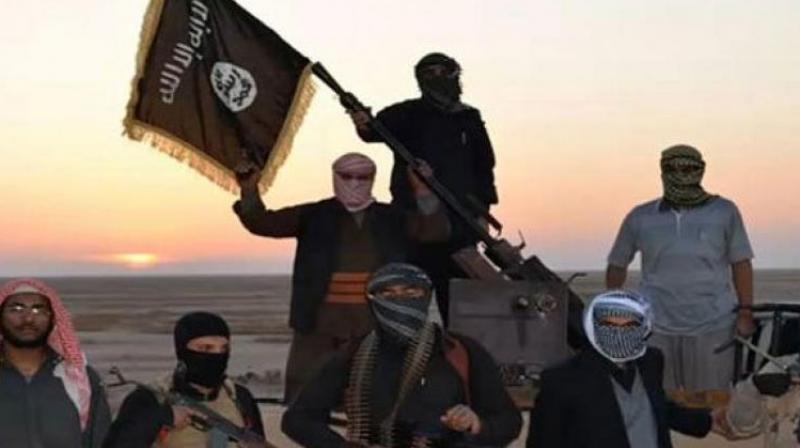 UN/Islamabad: A splinter group of the Pakistani Taliban linked to the Islamic State terror group has been sanctioned by the UN Security, subjecting it to assets freeze and an arms embargo.

The outfit is also known as Tehrik-e-Taliban Pakistan Jamaat ul Ahrar and is located in the Nangarhar Province of Afghanistan as well as in Mohmand Agency, a district in the Federally Administered Tribal Areas of Pakistan.

According to information on the UN website, Jamaat-Ul- Ahrar is the splinter group of the Tehrik-e Taliban Pakistan and is associated with the Islamic State.

Formed in August 2014 in Mohmand Agency, Pakistan, the group operates from Nangarhar Province and Pakistan- Afghanistan border region. The outfit was banned in Pakistan in November last year.

The statement said the JuA operated from Afghanistan’s Nangarhar province and had been involved in a series of terrorist attacks inside Pakistan. Pakistan had proscribed JuA last year.

Abdul Wali, who is known as Omar Khalid Khorasani, from the Mohmand tribal agency, leads the group.

In April, Ehsanullah Ehsan, the former spokesman for the JuA surrendered to the security forces, which was a serious blow to the group. Ehsan later disclosed in a video that like him many Pakistani militants now operated from the Afghan side of the border.