Dawood's henchman not Pakistani, but Indian; to be extradited: Thai court

Hussain entered Bangkok on fake Pakistani passport and has been in prison since Sept 2000 for plotting to kill Chhota Rajan. 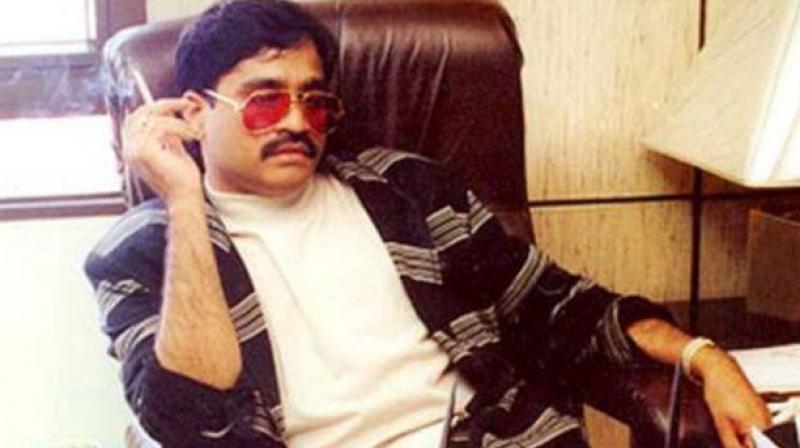 Sayyed Muzakkir Muddassar Hussain, who is also known by aliases Mohammad Saleem and Munna Jhingra, is a senior D-Company operative and is a close associate of India's most wanted underworld criminals, Dawood Ibrahim and Chhota Shakeel. (Photo: File)

Bangkok: In a major diplomatic victory for India over Pakistan, a criminal court in Thailand has ruled that a henchman of Dawood Ibrahim's criminal syndicate is not a Pakistani, but an Indian citizen.

Sayyed Muzakkir Muddassar Hussain, who is also known by aliases Mohammad Saleem and Munna Jhingra, is a senior D-Company operative and is a close associate of India's most wanted underworld criminals, Dawood Ibrahim and Chhota Shakeel.

He entered Bangkok on a fake Pakistani passport and has been in a prison there since September 2000 for plotting to kill Chhota Rajan, rival of Dawood Ibrahim.

Jhingra, whose father Muddassar Nussain had deep links in 1993 Mumbai blast, had the patronage of the ISI, which had been pushing for a reduction in the sentence given to Jhingra through sustained efforts by the Pakistan Embassy, not just through the Thai Foreign Ministry but also through informal channels.

As a result, the Pakistan Embassy succeeded in obtaining two Royal pardons for Munna Jhingra and his jail sentence was reduced to 34 years.

Pakistan authorities simultaneously also worked for extradition of Munna Jhingra to Pakistan under the Prisoner's Exchange Treaty between Pakistan and Thailand, a move that India contested and filed a strong extradition claim. The matter went to the Thai court.

Meanwhile, Jhingra received an amnesty under Thai laws and was to be released in December 2016. But, as the matter was subjudice, he was not extradited.

However, on Wednesday, the court ruled that based on finger print evidence submitted by India, it has been proved beyond reasonable doubt that Munna Jhingra is an Indian national.

The court also pulled up Pakistan for submitting concocted evidence through Pakistani embassy in Thailand.

The proceedings witnessed a high voltage drama with Jhingra reacting violently and abusing the judge after the announcement of the verdict. The Pakistani embassy official also reacted angrily.

Islamabad now has 30 days to file an appeal, failing which India has to repatriate the prisoner within 90 days.