There were no immediate reports of casualties or damage to property as a result of the quake. 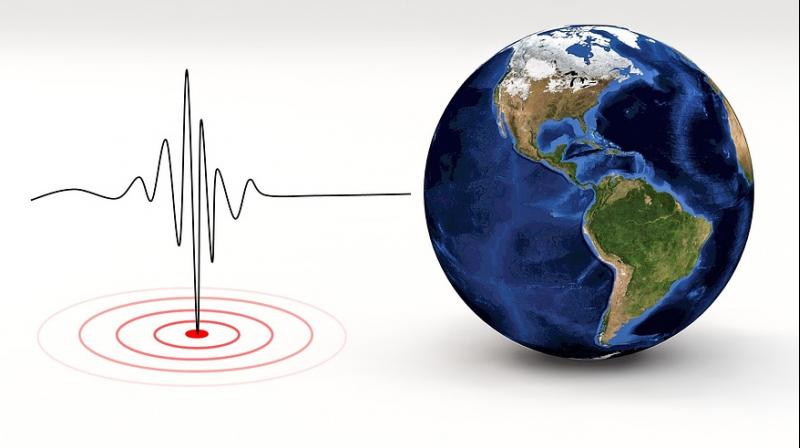 The quake occurred at 6:15 am (IST) and its epicentre was located 17 kilometres east of Farkhar in Afghanistan.

The depth of the temblor was situated at 222.1 kilometres.

There were no immediate reports of casualties or damage to property as a result of the quake.

This is the second time an earthquake has occurred on Thursday.

Earlier, a 5.8 magnitude quake jolted off the northeastern coast of Taiwan at around 5:30 am (local time). The epicentre was situated 16 kilometres south-east of Su'ao city.

The quake struck 10 km below the earth's surface, according to USGS.

According to reports, the tremors were strong enough to sway buildings in capital Taipei, waking people up from their sleep.

No casualties or damage to property has been reported so far.