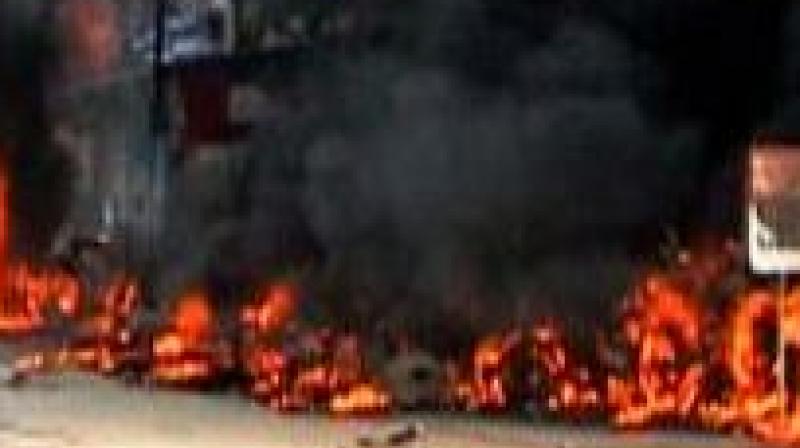 The blast took place on Tuesday morning at the madrassa in Charakar. (Photo: File/Representational)

Kabul: An Afghan official says a bombing at a religious school in northern Parwan province has killed the chief cleric and wounded four students.

Shahid says Hanafi was the main target of the bombing, which took place today morning at the madrassa in Charakar, the provincial capital.

Shahid denounced the attack as a "terrorist act." He says an investigation is underway to determine how the bomb was brought into the classroom.

The Taliban announced the start of their spring offensive last month, threatening to step up attacks across the country.