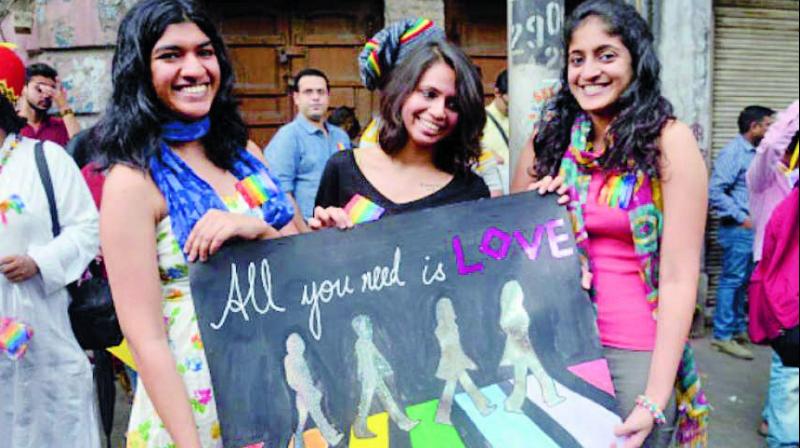 A Pakistani Senate body will invite transgender activists to Parliament for discussing issues faced by the community.

Islamabad: A Pakistani Senate body has decided to invite transgender activists to the Parliament for discussing issues faced by the community and find a way to prevent violations of their rights in the conservative nation.

The matter was forwarded to the Senate standing committee on marginalised segments after senator Maulana Hafiz Hamdullah raised the issue during a session in the Parliament on Friday. The meeting observed that the massive and rampant violations of the rights of transgender Pakistanis began from a young age and continued throughout their lives.

The committee chairman, PML-N Senator Nisar Mohammad, added that while the Constitution does not discriminate based on gender and ensures the rights of all individuals, “society’s behaviour towards transgender [people] is appalling,” the Dawn reported.

The committee asked the National Commission on Human Rights (NCHR) to suggest a way forward in light of a 2012 Supreme Court decision, a unanimous Khyber Pakhtunkhwa Assembly resolution and the Capital Administration and Development Division’s (CADD) draft bill on transgender rights. The commission has been directed to report its recommendations to the committee at its next meeting.

Four years ago, the SC decreed equal rights and civil liberties for transgender citizens, including the right to inheritance and equal job opportunities.

The KP Assembly passed a resolution seeking voting rights for the province’s transgender community. PPP Senator Farhatullah Babar said: “It will be the first time that transgender [people] will be given the chance to be important segments of society”.

But details of the proposed transgender rights bill were not discussed, and the NCHR was not prepared to brief the committee on measures taken to mitigate problems facing transgender individuals.