Ever since he was introduced to the game by his folks, it made him severely hooked onto it. 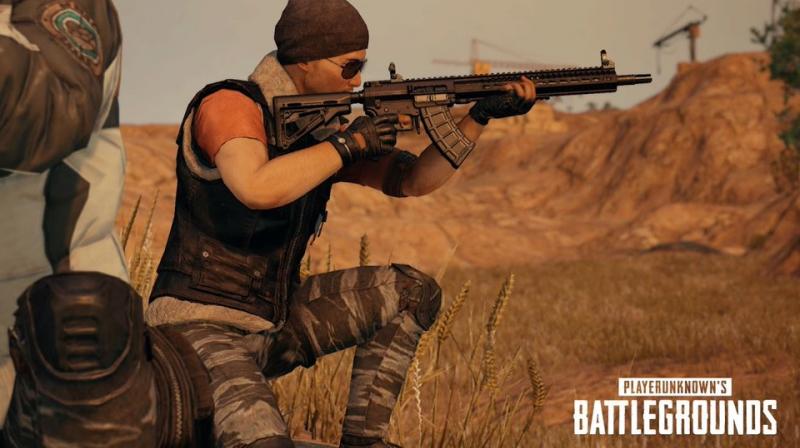 PUBG is an extremely popular game with around 200 million downloads. (Representational Image)

Kuala Lumpur: A Malaysian man walked out on his four-moth old pregnant wife and his child due to addiction to the online game PUBG.

Ever since he was introduced to the game by his folks, it made him severely hooked onto it and things went so out of control for the family. They would constantly fight and quarrel as stated by World of buzz, quoting a viral Facebook post written in Malay.

Due to the addiction to the game, man would reportedly have trouble waking up in the morning which also led him to neglect his business and family.
When I would bring the issue up, he would accuse me of not being supportive, the wife wrote.

"It has been a month since he has left us. We are now left with no choice but to support ourselves through any hardship that may come. Before he started playing PUBG, his personality was much more tolerable. However, the situation gradually grew worse from when he first started playing the game," she reportedly wrote in her post.

PUBG is an online game which has become a sensation among the community’s youth and even the old with close to 30 million people playing daily.