Kim Jong-un, has been re-elected as chairman of the State Affairs Commission, the communist state's highest decision-making body. 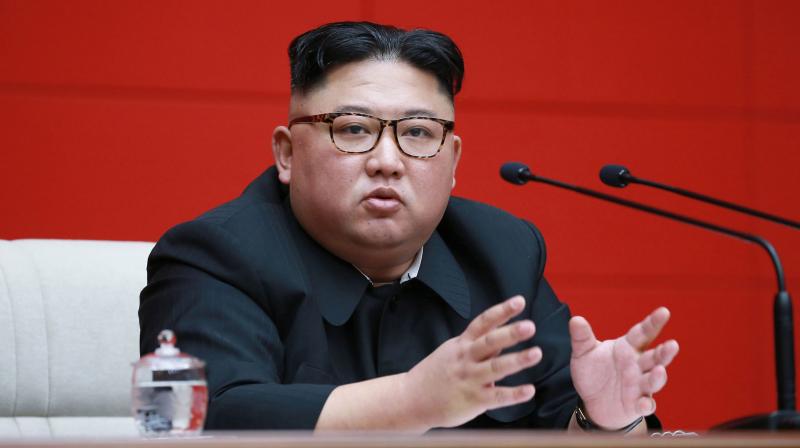 "The election of the Supreme Leader as chairman of the State Affairs Commission of the DPRK is the great political event of crucial historical significance," said the government in a statement on Thursday.

Kim was elected as Chairman first in June 2016, when the commission was formulated through an amendment in the country's constitution.

Meanwhile, Kim Jae-ryong, a senior member of the ruling Workers' Party of Korea, has been appointed as the country's Premier, who replaced Pak Pong-ju.

Notably, North Korea's top denuclearisation negotiator Kim Yong-choi, who was involved in February's second summit with the United States, was also elected as a member of the State Affair Commission.