Foreign Minister Salahuddin Rabbani was stripped of his post following no confidence votes on Saturday. 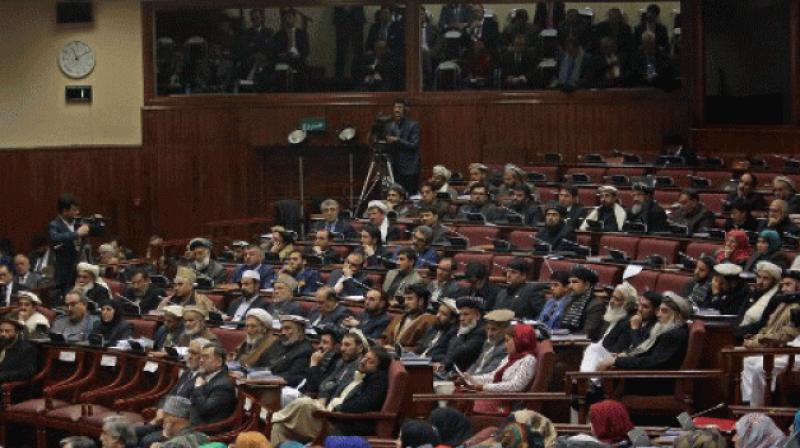 Kabul: Afghanistan's parliament has voted to dismiss the foreign minister and two other Cabinet members for their failure to spend funds in their development budgets.

President Ashraf Ghani will need to submit new candidates to parliament for approval. The dismissals come as Afghanistan is mired in an economic crisis and at war with the Taliban.