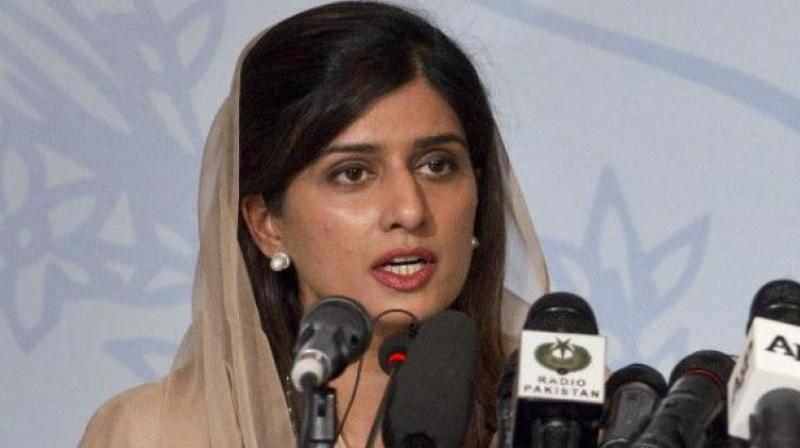 “What this government has been able to do is let the opportunity that came with President Ashraf Ghani go by. We lost that window of opportunity that opened when Mr Ghani came into power,” she said in an interview. “I do not know the internal dynamics of the current government to be able to say what they should do to make amends, but I can say for sure that this government has not been able to sustain its relationship with Afghanistan, India, and Iran,” she added.

Ms Khar said Pakistan should change course in Afghanistan, a recommendation amid deteriorating relations between Kabul and Islamabad, mainly over the war against terrorism.

She urged Islamabad to revive their foreign policy of maintaining good relations with neighbours.

About Kabul’s accusation that Pakistan is harbouring Afghan militants, Ms Khar said, “That is the most disheartening thing to see. It causes me personal grief because we had literally poised Pakistan within the region. When I was foreign minister, we tried to concentrate on relations closer to home. And I, as well as my Prime Minister at that time, have categorically said that Kabul is the most important capital for Pakistan.”