The Chinese side is reviewing the financial mechanism of these projects and work will restart after receiving approval from Beijing. 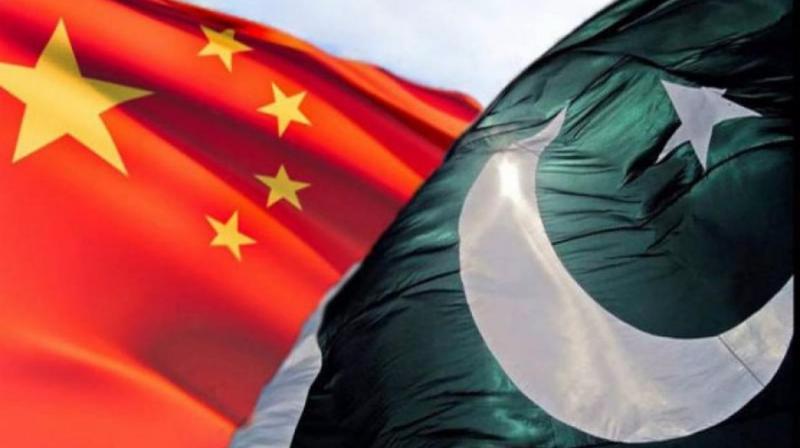 Islamabad: China has halted the release of funds for three key projects under the $50 billion China-Pakistan Economic Corridor (CPEC) till Beijing revised its financial mechanism, said a media report on Tuesday quoting minister for planning and development Ahsan Iqbal.

The minister informed a parliamentary committee meeting on the CPEC that the Chinese side was reviewing the financial mechanism of these projects and work on them would restart after receiving approval from Beijing, media reports quoted a press release by the National Assembly secretariat as saying.

The CPEC was launched in 2015 when President Xi Jinping visited Pakistan and it now envisages investment of over $50 billion in different projects of development in Pakistan.

Iqbal could not convince the committee members as to why the Chinese government had opted for a new financial mechanism and scrapped the previous one which was agreed upon by both countries, the report said.

It was reported that China had temporarily stopped funding some projects, particularly those related to the road network under CPEC, till a further decision on new guidelines by Beijing.

The decision by the Chinese government is likely to hit over 1 trillion Pakistani rupees worth of road projects of the Pakistan's National Highway Authority (NHA), media reported last week.

The report had said that China decided to temporarily stop funding at least three major road projects in Pakistan under the CPEC following reports of alleged corruption.

Pakistan Tehreek-i-Insaf leader Asad Umar, who is also a member of the parliamentary committee, said the meeting was informed that China was revising the infrastructure projects under its "financial review".

Another member of the committee, Al-Haj Gul Khan Afridi, said they were told that China had not stopped financing the CPEC projects but raised some "technical objections" to three NHA road projects.

A team of Chinese experts would arrive in Pakistan soon to inspect the three projects by the National Highway Authority (NHA), he added.

The road projects that are likely to be affected include 210 km Dera Ismail Khan-Zhob Road, the 110 km Khuzdar-Basima Road and the 136 km Karakarom Highway from Raikot to Thakot.

However, a senior NHA official rejected the government claim that work on the three road projects of the authority had been halted on technical grounds.

"It is not true that China raised objections to the projects because these had already been approved at the 6th Joint Cooperation Committee (JCC) meeting held last year," he said.

Iqbal informed the committee that the Karachi Circular Railway project had been approved for the CPEC, while similar projects for Quetta and Peshawar would be reviewed in accordance with the technical feasibility reports.