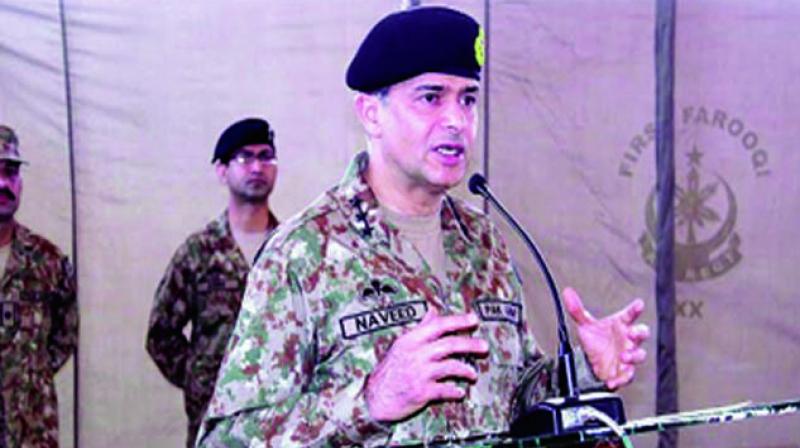 Lt Gen Akhtar was at the centre of a controversy following a Dawn report which said that the Nawaz Sharif government had told the Army to either act against terrorists or the country would face international isolation.

Now, he would be serving as the eyes and ears for the services chiefs as well as the Prime Minister.

General Mukhtar possesses a vast experience in the field of intelligence and has headed the counter-terrorism wing of the spy agency in Islamabad.

He was commissioned in the Armoured Corps regiment in 1983.