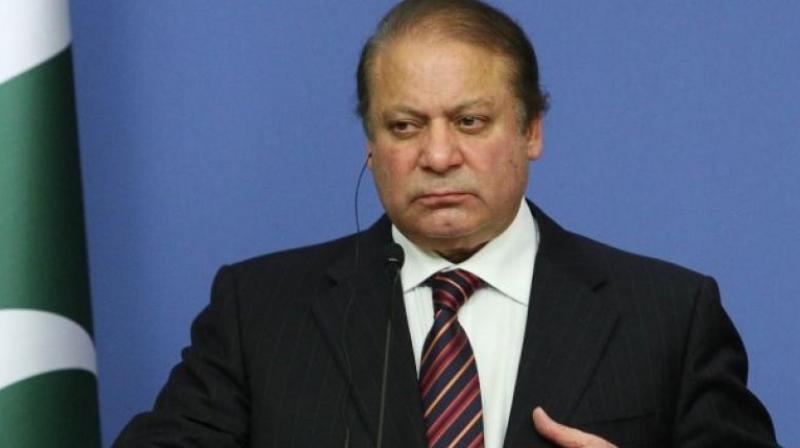 He said steps should be taken to completely eradicate blasphemous content on social media and those spreading such material should be brought to justice. The Premier sought reports on the issue on a daily basis, an official statement said.

Mr Sharif directed that international social media organisations should be approached for blocking blasphemous contents and foreign office should play its role in this regard.

The Pakistan government has decided to take action against Pakistan Tehreek-i-Insaf chairman Imran Khan under cybercrime and defamation laws for what it described as trying to influence the Supreme Court’s judgement in the Panama Papers case and damage Prime Minister Nawaz Sharif’s reputation through vilified media campaigns.