India, the world's third biggest oil consumer, meets more than 80 per cent of its oil needs through imports. 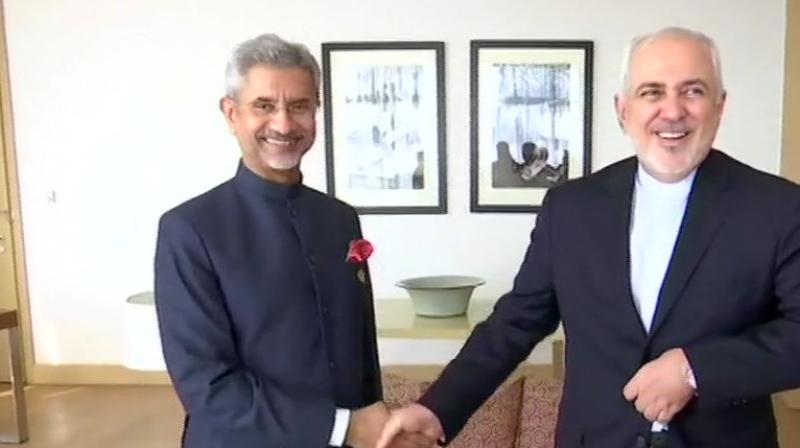 Prime Minister Narendra Modi and Iranian President Hassan Rouhani could not hold a planned meeting on the sidelines of the Shanghai Cooperation Organisation (SCO) summit in Bishkek on Friday due to scheduling issues.

It was expected that Modi and Rouhani would discuss a range of issues including the US sanctions on import of Iranian oil and implementation of the Chabahar port project.

The Modi-Rouhani meeting was keenly awaited as it was to take place amid escalating face-off between Iran and the United States on Tehran's nuclear programme. India, the world's third biggest oil consumer, meets more than 80 per cent of its oil needs through imports.

Iran was its third largest supplier after Iraq and Saudi Arabia till recently. Indo-Iran ties have been on a upswing in the past few years.

During the meeting with Vietnam's vice president, the two leaders discussed various aspects of India-Vietnam relations. "Renewing a special bond with Vietnam. Thank you Vice President Mme. Ð?ng Th? Ng?c Th?nh for the warm meeting," Jaishankar tweeted. The CICA is a pan-Asia forum for enhancing cooperation and promoting peace, security and stability in Asia.

The new External Affairs Minister arrived here on Friday for the 5th CICA Summit. The theme of the summit is "Shared Vision for a Secure and More Prosperous CICA Region".

Earlier, addressing the CICA Summit, Jaishankar said terrorism poses the "gravest threat" to the people in Asia and terrorists and their victims must never be equated.

The CICA Summit will adopt a declaration covering issues of cooperation within CICA.

India is a member of the CICA since its inception and former Prime Minister Atal Bihari Vajpayee had participated in the first CICA Summit held in 2002 in Almaty, Kazakhstan. India has been actively participating in various activities conducted under the aegis of CICA.