Children among 13 dead as ferry catches fire, sinks in Indonesia

The boat was believed to be carrying nearly 150 passengers off the coast of Sulawesi province on Friday when the blaze started. 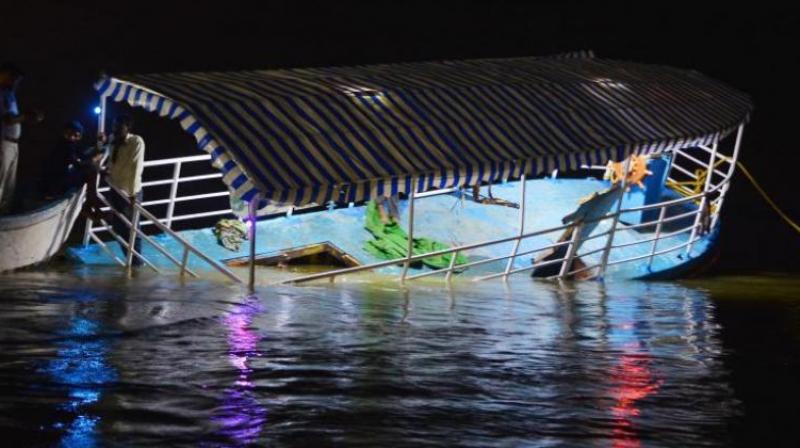 Jakarta: At least 13 people have been killed and eight are still missing after a ferry caught fire and sank in central Indonesia, an official said Saturday.

The boat was believed to be carrying nearly 150 passengers off the coast of Sulawesi province on Friday when the blaze started.

A search and rescue operation is underway for remaining passengers.

“Based on reports from the passengers’ families there are still some people missing,” transport ministry spokesman Wisnu Wardana told AFP.

Among the deaths were two toddlers. Most of the rescued passengers were found wearing life jackets.

The cause of the accident was unclear.

The Indonesian archipelago of more than 17,000 islands is heavily reliant on boat transport, but safety standards are often ignored and fatal maritime accidents are common.

In June, more than 160 people died when a ferry sank in Lake Toba, a popular tourist attraction in western Indonesia.

The boat was believed to be operating illegally without a passenger manifest and with a limited number of life jackets on board.

More than 300 people are estimated to have drowned in 2009 when a ferry sank between Sulawesi and Borneo islands.