The bubonic plague, known as 'Black Death' in the Middle Ages, is a highly infectious and often fatal disease spread mostly by rodents 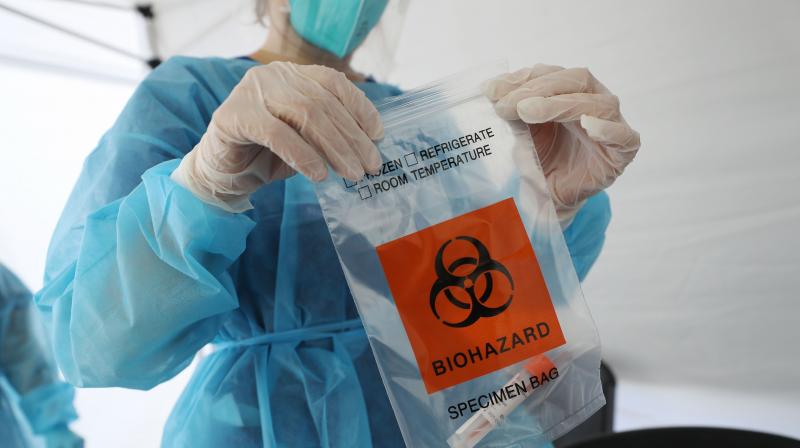 Beijing: A 15-year-old boy has died in western Mongolia of bubonic plague after eating an infected marmot, the country's health ministry announced.

Two other teenagers who also ate the marmot were being treated with antibiotics, ministry spokesperson Narangerel Dorj said.

The government imposed a quarantine on a portion of Gobi-Altai province, where the cases occurred. The health ministry said 15 people who had contact with the boy who died were quarantined and are receiving antibiotics.

Plague is found in marmots, large rodents that live in burrows in the sprawling North Asian grassland, and some other wild animals in parts of Mongolia, northwestern China and eastern Russia.

The Mongolian government warned the public not to hunt or eat marmots.

In an unrelated case, a patient who was infected with plague in China's northern region of Inner Mongolia is improving, according to China's official Xinhua News Agency.

Xinhua said 15 people who had close contact with the patient were released from quarantine on Sunday. The agency said the government ended its top-level emergency response.

An official announcement earlier said a warning for the public in the Bayannur region of Inner Mongolia to avoid eating marmot and report dead animals would last through the end of 2020.