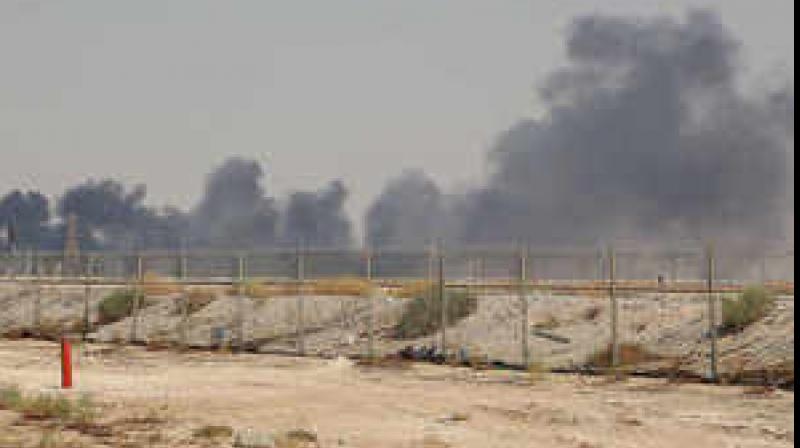 Beijing: China's Foreign Ministry said on Monday it was irresponsible to blame anyone for the attack on Saudi Arabia's oil facilities without conclusive facts.

Yemen's Iran-aligned Houthi group has claimed responsibility for the attack, but US Secretary of State Mike Pompeo said there was no evidence the attack came from Yemen.

A senior US official told reporters that evidence from the attack, which hit the world's biggest oil-processing facility, indicated Iran was behind it. Iran has denied this.