The ministry has said in the past that it has produced cruise missiles, but has never publicly stated their capabilities. 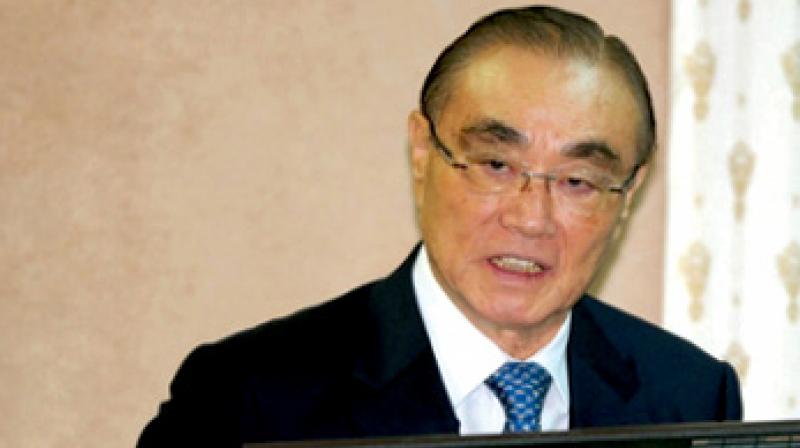 Taipei: Taiwan said for the first time publicly that it was capable of launching missiles at China, as the government on Thursday unveiled a  defence report warning of increased risk of Chinese invasion.

China still sees Taiwan as part of its territory to be brought back into its fold, by force if necessary, even though the island has been self-governing since the two sides split after a civil war in 1949.

Delivering the four-yearly report to Parliament, defence minister Feng Shih-kuan replied “yes” when asked by a lawmaker whether Taiwan was capable of firing at mainland China.

“It is the first time the ministry has confirmed this,” lawmaker Wang Ting-yu said, adding Taiwanese missiles might be able to travel over 1,500 kilometres.

The ministry has said in the past that it has produced cruise missiles, but has never publicly stated their capabilities.