World   Asia  17 Aug 2019  Find out where Indonesia is moving its capital from Jakarta
World, Asia

Find out where Indonesia is moving its capital from Jakarta

Environmental experts warned that one third of it could be submerged by 2050 if current rates continue. 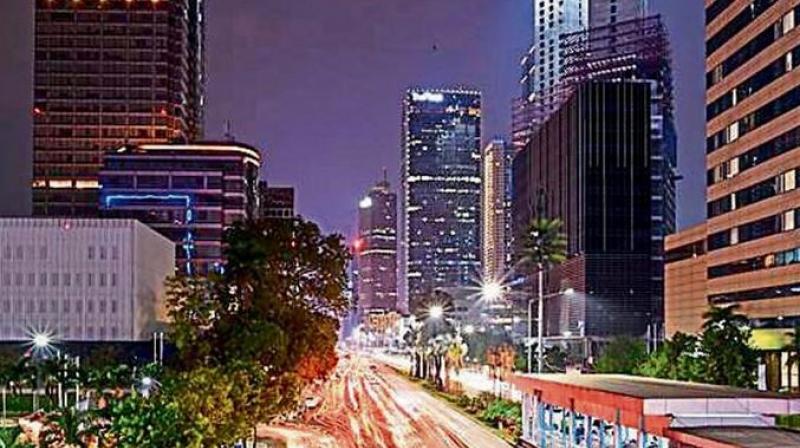 Jakarta: Time is running out for Jakarta. One of the fastest-sinking cities on earth, environmental experts warned that one third of it could be submerged by 2050 if current rates continue.

Decades of uncontrolled and excessive depletion of groundwater reserves, rising sea-levels, and increasingly volatile weather patterns mean swathes of it have already started to disappear.

Existing environmental measures have had little impact, so authorities are taking drastic action: the nation will have a new capital.

Its location could be announced imminently, according to local reports.

“The capital of our country will move to the island of Borneo,” Indonesian leader Joko Widodo said on Twitter.

Relocating the country’s administrative and political heart may be an act of national preservation, but it effectively sounds the death-knell for Jakarta where many of the city’s 10 million residents have little means of escape. “When the floods came I used to tremble,” food stall owner Rasdi told AFP.

Built in an earthquake zone, on swamplands, near the confluence of 13 rivers, the city’s foundations have been further stressed by unchecked development, heavy traffic, and poor urban planning.

Jakarta doesn’t have a piped water system in its northern reaches, so local industry and millions of residents tap into its aquifers.

This rampant groundwater extraction causes land subsidence, which is making Jakarta sink by as much as 25 centimetres a year in some areas - double the global average for major coastal cities.

Today some parts of it sit some four metres below sea level, irrevocably changing the landscape, and leaving millions vulnerable to natural disasters. Flooding is common during the wet season.