Surrogacy remains a lure for Cambodia's poorest despite ban

"Cambodia is still poor but we don't want to use surrogacy to reduce poverty among our people', Interior minister Chou Bun Eng said. 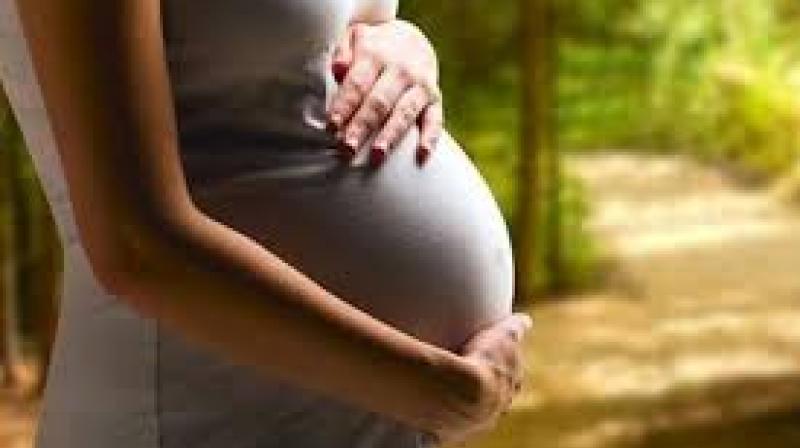 Takeo (Cambodia): Peeling a mango inside her rickety wooden shack, Chhum Long explains how her daughter's decision to nurture a Western couple's baby in her womb helped her family buy two desperately needed items a metal roof and a motorbike.

Last year a broker appeared outside the 60-year-old's house in Cambodia's southern Takeo province and offered her daughter $10,000 to be a surrogate mother for a wealthy foreign couple.

"My daughter immediately agreed with the offer because we are very poor," she told. "They took the baby away as soon as he was born, she did not even see his face."

An ongoing trial in Phnom Penh of Australian nurse Tammy Davis-Charles on charges of running an illegal surrogacy business has shone a spotlight on Cambodia's role in the rented womb trade.

It is a little-regulated industry that pairs wealthy foreign couples desperate for a child paying as much as $50,000 with some of the world's most vulnerable women. The enterprise has sparked a regulatory game of cat and mouse as poorer nations move to halt the trade only to see it resurface or appear across their borders.

One-by-one countries that had been popular surrogacy destinations like India, Nepal and Thailand have banned the trade. Cambodia did the same in November. But interviews conducted by AFP suggest the industry remains, albeit in the shadows.

Cambodia is one of Asia's poorest countries with an average annual income of just $1,150. Nine months of surrogacy might bring in as much as nine years salary.

The village of Puth Sar, where Chhum Long and her daughter hail from, is a typical target. Its bucolic charm wooden houses surrounded by green paddy fields an hour south of the capital belies an entrenched poverty.

Village chief Ouk Savouen said brokers first appeared two years ago. At least 13 women have agreed to be surrogates since then, some after the ban came in. "There are now four surrogates who are currently pregnant but they keep it quiet," he said. "They were recruited in February and March."

The village chief dislikes the trade, saying it is exploitative and rarely provides families with the kind of riches they think will free them because the payments are mostly frittered away.

But he also recognises it is hard for women to turn down the offer of such large sums. "I just want them to be fully paid and cared for," he said, suggesting careful regulation is better than an outright ban. No surrogate mother in Puth Sar was willing to speak when AFP visited. But two recent surrogates from other Cambodian villages agreed to talk on the condition that only their nicknames were used.

Both were driven by poverty but said they had broadly positive experiences. Champei got pregnant before the ban, giving birth in April to a boy for a Dutch couple. She was paid $10,000, which was used to purchase a plot of land.

"This is a lot of money for me," she said.  "I want to be a surrogate mother again so I can build a home," she said, adding that other women from her village were also surrogates.

Romduol, 35, makes just $200 a month as a garment factory worker in Kampong Speu province. She heard about surrogacy through her colleagues and gave birth to a baby girl for a gay Australian couple before the ban.

"The Australians were so happy with the baby," she said. "I still consider her my child. I miss her because she had been in my womb for more than nine months." She used the money to pay off debts. "But I have not fulfilled my dream yet. If possible I want to be a surrogate mother again because I need a house," she said. Cambodian government officials, however, say the ban was necessary.

"Cambodia is still poor but we don't want to use surrogacy to reduce poverty among our people," Chou Bun Eng, who heads an anti-human trafficking committee at the Ministry of Interior, told. "Otherwise Cambodia will become a factory to produce babies for sale".

The November ban came in the form of a government edict. But there has yet to be a law passed specifically outlawing the trade, leaving it in a legal grey area. Chou Bun Eng said the government was drafting legislation but provided no time frame. Back at Puth Sar, Chhum Long admits the money from her daughter's surrogacy has not rescued them from poverty.

After burning through monthly cash instalments dealt out during the pregnancy and spending much of the remaining money on paying off debts, there wasn't enough to buy the new house they had hoped for.

"We are still poor," she shrugs and then grins. "But if they selected older women, I'd want to be a surrogate too."