Thailand: Wife shot to death by husband in supermarket; 2 others injured

Sirinporn Chumboonchu split with her husband upon learning about his affair. 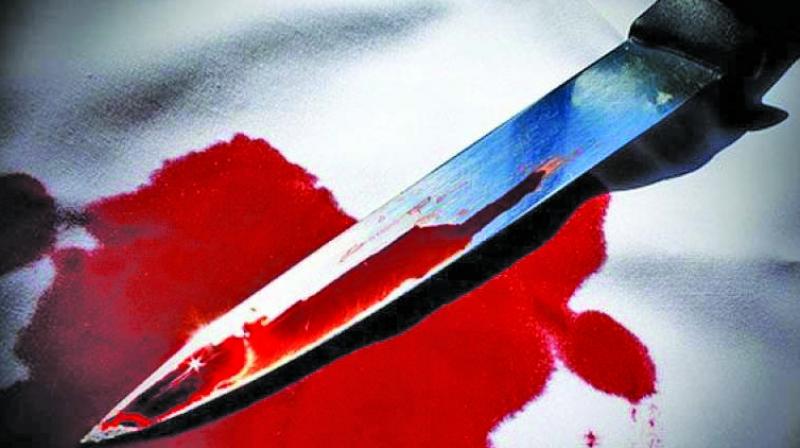 The soldier allegedly shot her thrice in the back in front of shoppers at a local supermarket. (Representational Image | Photo: File)

Bangkok (Thailand): A soldier in Thailand was arrested for allegedly stalking his pregnant wife and shooting her dead in the middle of a supermarket using a 9mm automatic weapon.

According to Daily Mail, during the conundrum, stray bullets hit a seven year old boy, Kumpoon Poonitanitrat, in the foot and shop assistant Phothisawan Rudda, 32, in the chest.

She fled their home in Kanchanaburi, Thailand, to stay with her family but Pichet followed her to Udon.

The incidents followed after Sirinporn Chumboonchu 40, split from her husband, Pichet, 41, upon learning that he was having an affair.

The soldier allegedly shot her thrice in the back in front of shoppers at a local supermarket on Friday, because she refused to reconcile with him.  She died later in hospital.

Pichet was shot in the chest during the incident by his own gun, but police believe it was a result of a gun getting jammed.

Tung Kottanasorn, a witness said, “Everybody screamed. Some ran away and some people lay on the floor….this was the scariest thing that has ever happened to me. It was like an American movie. I thought there was a robbery.”

Col Suchat Uthayo, Inspector of Udon Thani Provincial Police, said that the soldier had been arrested on suspicion of murder and carrying a firearm in public.