Meanwhile 10 other insurgents were killed in separate airstrike in neighbouring Paktia province. 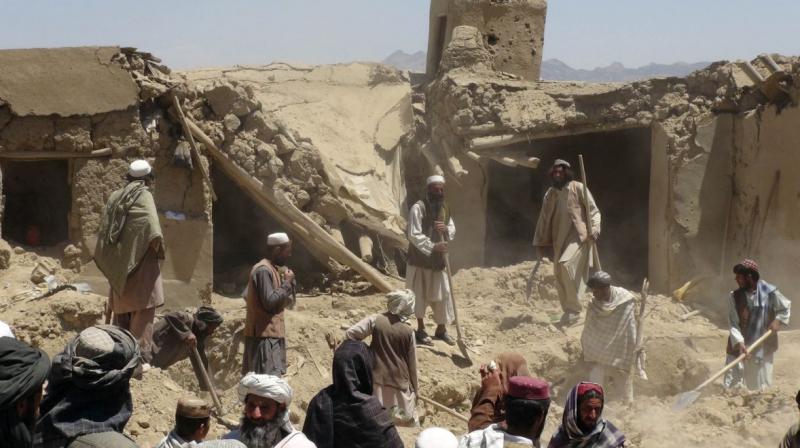 Kabul: Afghan officials say that at least 12 insurgents including two of their commanders have been killed in separate drone attacks in eastern Afghanistan.

Mohammad Rahman Ayaz, spokesman for the provincial governor in eastern Paktia province, said on Sunday that the two insurgent commanders were targeted by a drone while they were travelling in a vehicle on Saturday in the Barmal district.

Wessa added the attack took place in the Dand-e Patan district near the Pakistani border.