The country, however, saw a spike in imported positive cases 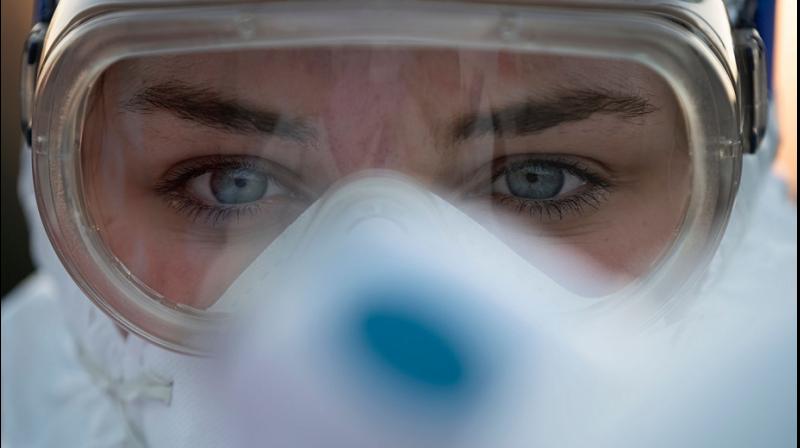 Wuhan, which bore the brunt of the virus since it broke out in December last year, also reported zero cases on Wednesday. (AFP)

Beijing: China on Thursday said no new domestic cases of the coronavirus were reported for the first time in the country, three months after the deadly virus broke out in Wuhan.

China's National Health Commission (NHC) in its daily report on Thursday said no new domestically transmitted cases of the novel coronavirus disease (Covid-19) were reported on the Chinese mainland on Wednesday.

It, however, said 34 new confirmed Covid-19 cases were reported but they were all from those arriving from abroad.

Wuhan, which bore the brunt of the virus since it broke out in December last year, also reported zero cases on Wednesday.