The PPP has advised the Sindh chief minister to inspect the performance of ministers in the Sindh Assembly and present a report. 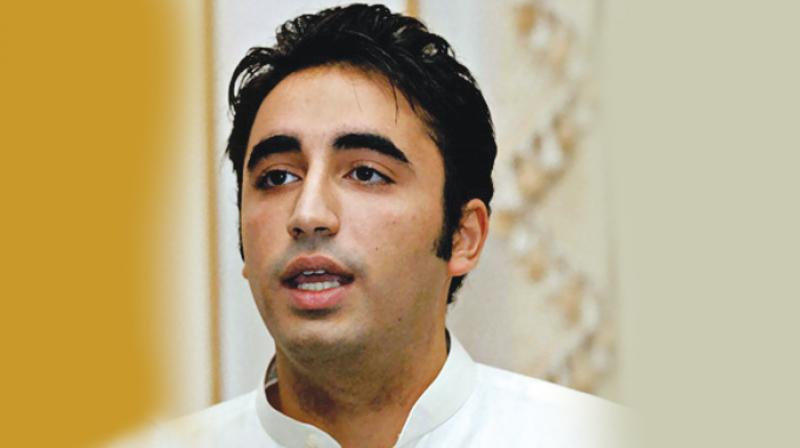 PPP chief Bilawal Bhutto will publicly announce a protest against the government in Garhi Khuda Bakhsh on Benazir Bhutto’s death anniversary on December 27, if the government does not address the PPP’s demands by December 26.

The party has also decided to contact all opposition parties to achieve a national consensus.

The PPP has advised the Sindh chief minister to inspect the performance of ministers in the Sindh Assembly and present a report.

The Sindh chief minister has also been advised to discuss the minorities bill, passed by the Sindh Assembly, with all parties.

The advisers and special assistants of the Sindh chief minister have been asked inspect the Sindh High Court’s verdict through legal benchmarks.

These decisions were taken after a three-day consultation meeting of PPP’s leadership in Dubai.

The purpose of the grand alliance will be to fight against illegal policies and activities of the government, like involvement in the Panama leaks.