Pakistan alleges that the group, which claims to be behind the recent wave of terrorist attacks, has found “safe haven” in Afghanistan. 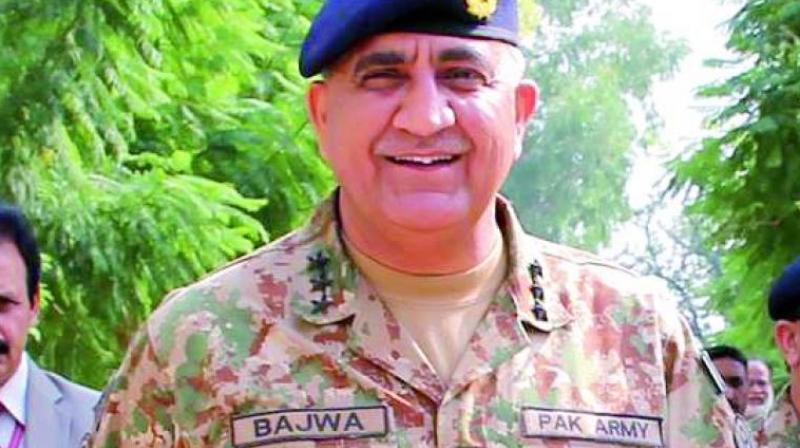 After a string of terror attacks in the country, Pakistan Army has moved heavy artillery towards the Pak-Afghan border in Chaman and Torkham districts, the Express Tribune reported, citing security officials.

The move came just two days after the military targeted the camps of Tehrik-e-Taliban Pakistan’s Jamaatul Ahrar faction on the Torkham border opposite Mohmand and Khyber tribal regions.

Pakistan alleges that the group, which claims to be behind the recent wave of terrorist attacks, has found “safe haven” in Afghanistan.

General Bajwa said security measures along the border with Afghanistan were part of efforts to defeat terrorism which is a common threat to both countries.

Mr Ghafoor quoted the Army Chief as saying that “enhanced security arrangements” along border were to “fight (the) common enemy, i.e., terrorists of all hue and colour”.

“Pakistan and Afghanistan have fought against terrorism and shall continue this effort together,” General Bajwa said. He also called for more effective border coordination and cooperation with Afghanistan.