The ANASIS-II is intended to enhance the South's ability to defend itself against the nuclear-armed North Korea, which invaded in 1950 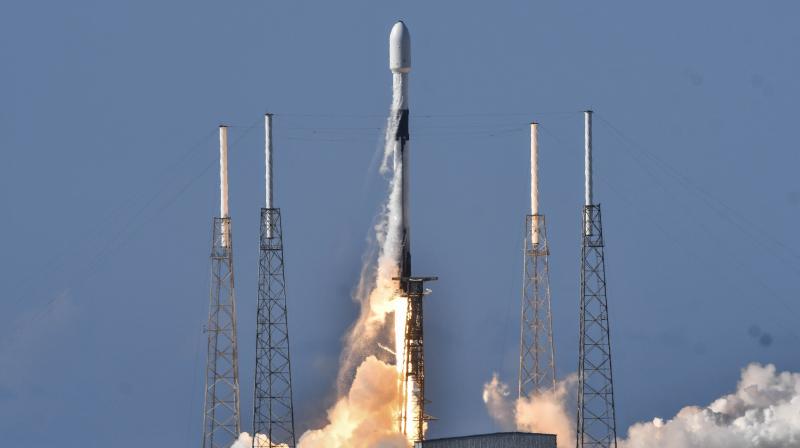 The ANASIS-II is intended to enhance the South's ability to defend itself against the nuclear-armed North, which invaded in 1950.

DAPA said the launch made South Korea the 10th country in the world to own a military-only communications satellite, which will provide "permanent and secured military communications".

The satellite is expected to reach its orbit of 36,000 kilometres in two weeks and South Korea's military will take over the system in October after testing, it added.

Seoul is looking to enhance its military capabilities as it pushes to end an arrangement under which, if war breaks out, American commanders will have authority over their combined forces.

The satellite was "expected to improve the South Korean military's independent operational capabilities", an official at its defence ministry told Yonhap news agency.

Seoul and Washington are security allies and the US stations 28,500 troops in the country.

But their relationship has been strained in recent years, triggered by differences in their approaches to Pyongyang, and over cost-sharing responsibilities.