The incident at the Pangong Lake happened amid a standoff between Indian and Chinese troops at the Doklam area in the Sikkim section. 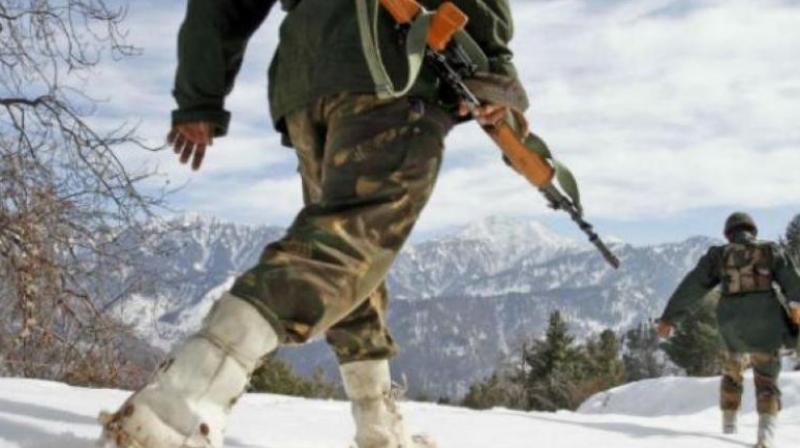 India said that the incident was discussed by the local army commanders of the two sides. (File Photo)

Beijing: China on Monday blamed Indian soldiers for "violent action" against its troops during a standoff at Pangong Lake in Ladakh on August 15 leading to scuffles and stone pelting, and has lodged a protest with India.

Indian border guards had foiled an attempt by the Chinese soldiers to enter Indian territory in Ladakh, resulting in stone pelting that caused minor injuries to troops on both the sides.

Chinese Foreign Ministry spokesperson Hua Chunying claimed that the incident occurred when Chinese border troops were conducting normal patrol on the Chinese side of the Line of Actual Control (LAC) around the Lake area on August 15.

"During this process, the Indian side took some violent actions and injured the Chinese border personnel," she claimed.

India said that the incident was discussed by the local army commanders of the two sides.

The incident at the Pangong Lake happened amid a standoff between Indian and Chinese troops at the Doklam area in the Sikkim section which has now entered the third month.

China has alleged that Indian troops illegally trespassed into the Chinese territory in Doklam and they should unconditionally withdraw to end the faceoff.

Last week India said it will continue to engage with China to find a mutually acceptable solution to the Doklam standoff, but underlined that incidents like one in Ladakh were not in the "interest of either side".