US has hit a Chinese military organisation with punishing financial sanctions for buying Russian fighter jets and missiles. 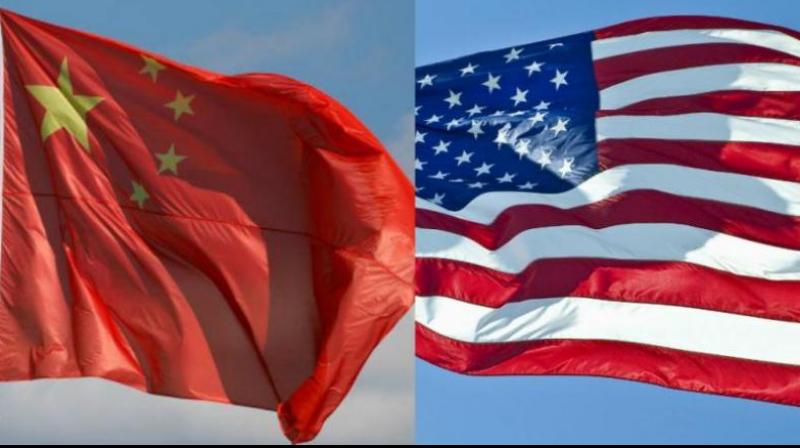 The move comes as the United States and China are in the heat of a trade war. (Representational Image)

Beijing: Beijing called on the United States on Friday to withdraw sanctions it imposed on a Chinese military organisation for buying Russian weapons or "bear the consequences".

"The Chinese side expresses strong indignation over the above-mentioned unreasonable practices of the US side," foreign ministry spokesman Geng Shuang told a regular press briefing.

Geng said Beijing had lodged an official protest with the United States.

"The US actions have seriously violated the basic principles of international relations and seriously damaged the relations between the two countries and the two militaries," Geng said.

"We strongly urge the US to immediately correct their mistake and withdraw their so-called sanctions, otherwise the US will have to bear the consequences."

Read:  US hits China with sanctions over purchase of Russian jets, missiles

The US State Department said Thursday it was placing financial sanctions on the Equipment Development Department of the Chinese Ministry of Defence, and its top administrator, for the recent purchase of Russian Sukhoi Su-35 fighter jets and S-400 surface-to-air missiles.

Officials said it was the first time a third country has been punished under the CAATSA sanctions legislation for dealing with Russia, and signalled the Trump administration's will to risk relations with other countries in its campaign against Moscow.

The move comes as the United States and China are in the heat of a trade war.