Of the domestic cases, all seven were reported in Heilongjiang province near the Russian border 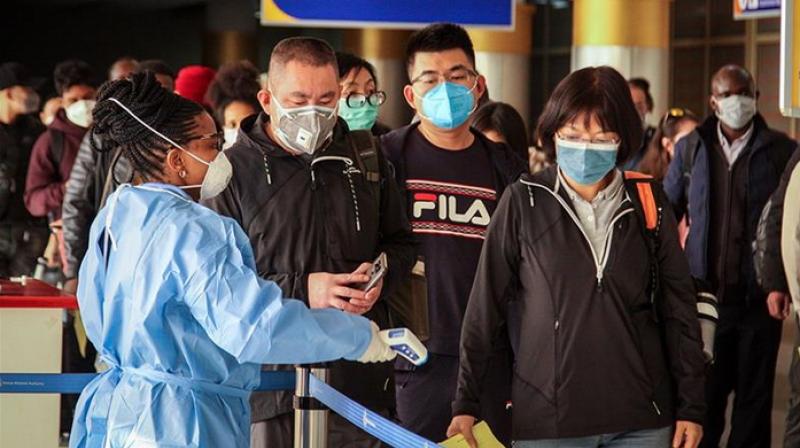 Beijing: China on Wednesday again reported no new deaths from the coronavirus, but registered 30 more cases 23 of them brought from abroad.

Of the domestic cases, all seven were reported in Heilongjiang province near the Russian border where a field hospital has been set up to deal with a new flare-up related to people coming home from abroad.

Just over 1,000 people are hospitalized for treatment, while about the same number are under isolation and monitoring as either suspected cases or after testing positive but showing no symptoms.

China has reported a total of 4,632 deaths among 82,788 cases, the bulk of them in Wuhan where officials recently raised the death toll by 50% after a review of records.