Pyongyang has been experiencing its worst drought in 37 years, raising fears crops due to be harvested next month will also suffer. 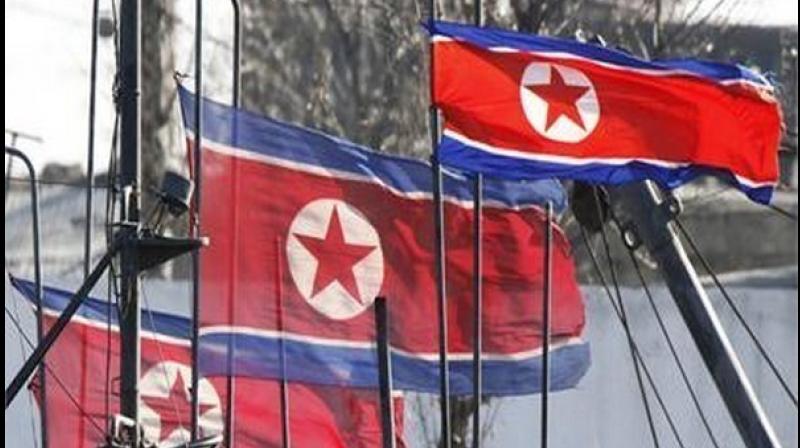 Seoul: Switzerland donated about USD five million in humanitarian assistance to North Korea in a bid to improve the health and nutrition condition in the impoverished country that is facing its worst drought in decades, a United Nations data divulged on Wednesday.

According to the data provided by the UN Office for the Coordination of Humanitarian Affairs (OCHA), which tracks incoming funding for aid agencies, Switzerland donated USD 4.98 million last month for the World Food Programme's (WFP) projects in North Korea, Yonhap reported.

Russia came next with USD four million, followed by Sweden and Canada with USD 2.44 million and USD 570,000, respectively, the data showed.

Pyongyang has been experiencing its worst drought in 37 years, raising fears that crops due to be harvested next month, like wheat and barley, will also suffer.

The WFP and the Food and Agriculture Organisation recently reported that North Korea's crop output last year hit the lowest level since 2008, adding that an estimated 10 million people, or about 40 per cent of its population, are in urgent need of food.

The United Nations Security Council (UNSC) on Monday granted sanctions exemption to allow the UN Children's Fund (UNICEF) to carry out aid programs, including clean water facilities, medicines and food, in the North.

North Korea has been subjected to sanctions by the United States and the UN due to its repeated short-range missiles testing. However, humanitarian activities are not banned under international sanctions, but related materials are subject to sanctions waivers from the UN.