Earlier, Supreme Court did not grant permission to Sharif to go aborad for medical treatment. 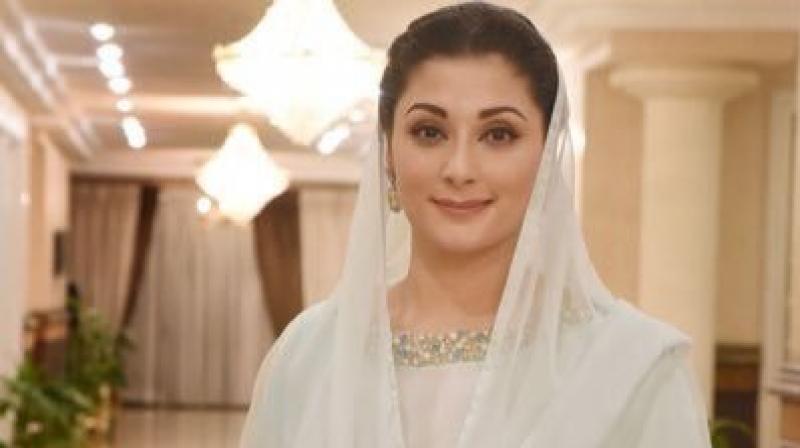 Islamabad: Claiming that there was a serious threat to the life of jailed former Pakistan prime minister Nawaz Sharif due to lack of medical care, his daughter Maryam Nawaz on Saturday said that her Pakistan Muslim League (N) party will not let him become the "Morsi" of Pakistan.

Former Egyptian president Mohamed Morsi, who took over the realm in country's first free elections in 2012 and was ousted a year later by the military, died on Monday after fainting during a session in court.

However, a group of British lawmakers and lawyers, who published a report in March 2018 into how Morsi was being treated in custody, concluded that the former president, who had a history of ill-health including diabetes, liver and kidney disease, was not receiving adequate medical care.

“We are not Egypt and we will not allow Nawaz Sharif to become Morsi,” Maryam, vice president of PML (N), said. She said that Sharif, 69, was seriously ill and needed immediate medical care which was not being given to him in jail.

Alleging that there was a serious threat to Sharif's life, Maryam said that her father was suffering from complicated ailments and needed focused treatment, including surgeries, and the treatment might go for a year.

She said that the treatment is complicated and doctors in Pakistan are reluctant to treat the high-profile patient. Maryam also claimed that her family was not informed about Nawaz's third heart attack that he suffered in Adiala Jail last year, The Express Tribune reported.

The three-time prime minister had in April sought the Supreme Court's permission to go abroad for medical treatment. However, permission was not granted.

He was given a six-week interim bail by the top court on March 26 to undergo medical treatment. He had filed a petition on April 27 for permanent bail as he was suffering from acute anxiety and depression that may lead to "sudden death".