Report said that a mid-level Chinese delegation was due to travel to US ahead of Liu's visit, but trip has now been abandoned. 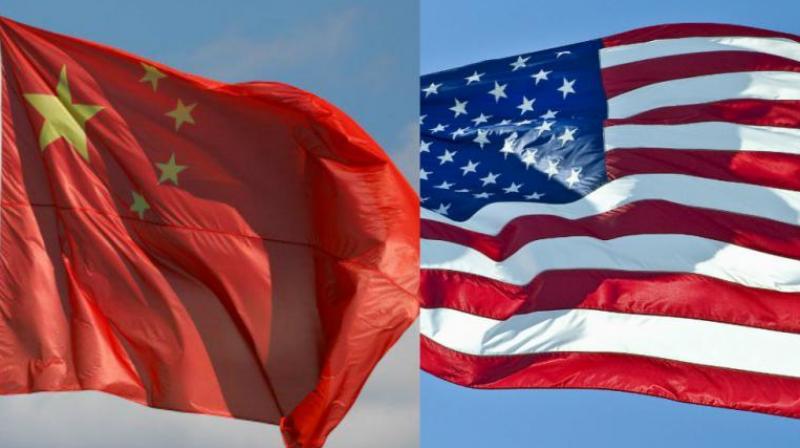 Earlier this week, China added USD 60 billion of US products to its import tariff list as it hit back at US duties on USD 200 billion of Chinese goods that go into effect from Sept. 24. (Photo: File)

Shanghai: The United States is optimistic about finding a way forward in its trade dispute with China, but it does not have a date scheduled for further talks as it assesses Beijing's response to the latest round of tariffs, a senior White House official said on Friday.

The official said despite its protestations, China was well aware of US demands it halt what Washington considers unfair trade practices. US President Donald Trump has made clear his resolve on the issue, the official said, and the two sides remain in touch.

The official's comments came ahead of a report by the Wall Street Journal that China had cancelled mid-level trade talks with the United States, as well as a proposed visit to Washington by vice premier Liu He originally scheduled for next week.

Earlier this week, China added USD 60 billion of US products to its import tariff list as it hit back at US duties on USD 200 billion of Chinese goods that go into effect from Sept. 24. The escalating trade dispute has spooked financial markets.

Speaking to reporters at the White House on condition of anonymity, the official made clear the administration's ultimate goal was not to separate the interlinked U.S. and Chinese economies, but he said companies could choose to alter their supply chains if Beijing did not change course.

"Our goal here is not to cleave off the Chinese market from the US market, I don't think that's good for long-term growth," he said. "In the short term there is of course a risk that if China continues on the path it is, that some companies as a result of this may start ... to move supply chains."

The official also said he hoped Canada would agree to join a US-Mexico trade deal by the end of the month, while saying he thought US lawmakers would support a bilateral deal with Mexico if that did not happen.

US and Canadian officials have been engaged in talks to modernize the North American Free Trade Agreement, a 1994 deal that underpins USD 1.2 trillion in trade between the United States, Canada and Mexico.

The official dismissed concerns separate deals with Canada and Mexico would have a negative impact on supply chains.

"I think it's overblown to say that if we have separate deals with these two, that there still can't be a really high degree of integration," he said.