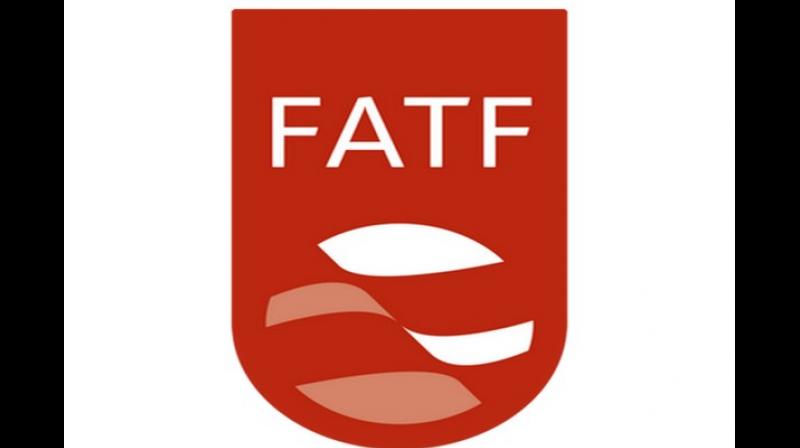 The FATF has sent in the questionnaire in response to a report Pakistan had submitted to the global watchdog on December 3. (Photo: ANI)

Islamabad: In a stern warning, the Financial Action Task Force (FATF) has directed Pakistan to ensure that members affiliated with proscribed terror outfits are convicted and sought details of the legal measures taken by the government to regulate madrasas.

The FATF has sent in the questionnaire in response to a report Pakistan had submitted to the global watchdog on December 3, the Express Tribune reported quoting sources.

Pakistan has been given time till January 8, 2020, to send its replies to the questionnaire. Islamabad's response will determine whether the FATF will continue to put the country on its grey list or not.

Pakistan, in its response, will inform FATF about its recent efforts taken to tackle money laundering and terror funding including the scrutiny of Rs 4 trillion deposits of four million Pakistani nationals placed with the Central Directorate of National Savings.

Islamabad will also apprise the FATF of its actions to curb the illegal cross-border movement of currency.

Pakistan was placed on the grey list last year and the FATF has already granted Islamabad an extension till February 2020 in a meeting in October this year.

The task force kept the country on its grey list for an extended period up to February 2020 and warned that Islamabad would be put on the blacklist if it did not comply with the remaining 22 out of 27 points related to anti-money laundering and counter-terrorist financing.

Ahead of the FATF meeting in February, the Joint Review Group of the Asia Pacific Group will review Islamabad's compliance in the third week of January.