The UAE in December last year had announced to provide USD 3 billion financial assistance to Pakistan. 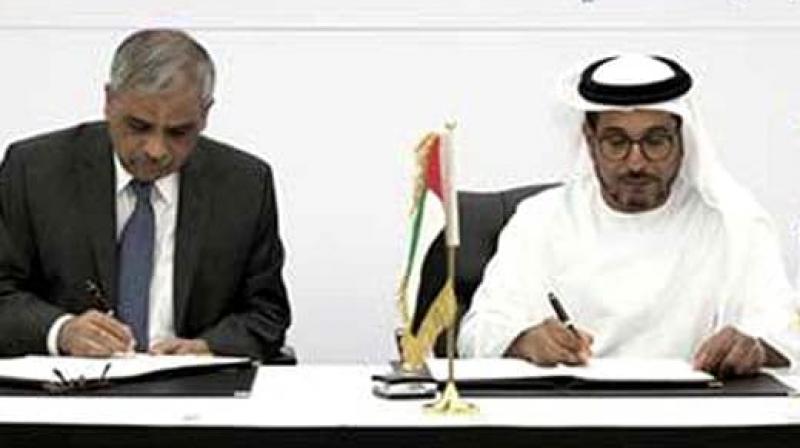 The UAE had committed the financial assistance during Prime Minister Imran Khan's visit to Qatar last month to seek investment and provision of LNG on deferred payments.

Pakistan has a 15-year contract with Qatar for supply of LNG.

The Saudi and the UAE governments have played a major role in helping Pakistan to meet around USD 12 billion shortfall in balance of payments in 2018-19 fiscal year, government officials said