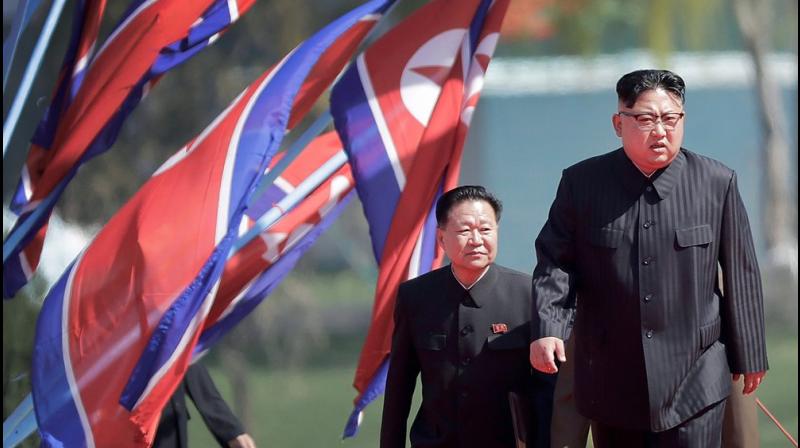 SEOUL: With North Korea saying nothing so far about outside media reports that leader Kim Jong Un may be unwell, there’s renewed worry about who’s next in line to run a nuclear-armed country that’s been ruled by the same family for seven decades.

Questions about Kim’s health flared after he skipped an April 15 commemoration of the 108th birthday of his grandfather, North Korea founder Kim Il Sung. It’s North Korea’s most important event, and Kim, 36, hadn’t missed it since inheriting power from his father in late 2011.

North Korea’s state media on Wednesday said Kim sent a message thanking Syria’s president for conveying greetings on his grandfather’s birthday, but didn’t report any other activities, while rival South Korea repeated that no unusual developments had been detected in the North.

Kim has been out of the public eye for extended periods in the past, and North Korea’s secretive nature allows few outsiders to assert confidently whether he might be unwell, let alone incapacitated. Still, questions about the North’s political future are likely to grow if he fails to attend upcoming public events.