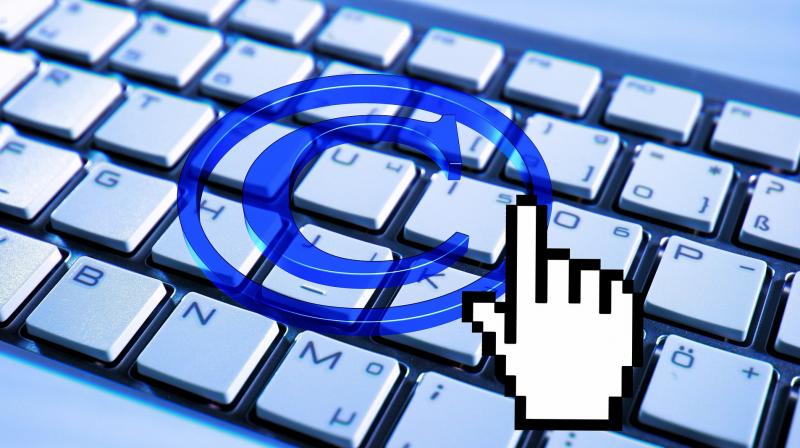 The move prompted a sell-off in the US-trade shares of Sina Corp. and its microblog service, Sina Weibo.