The FATF move comes days after reports that Pakistan had been given a three-month reprieve before being placed on the list. 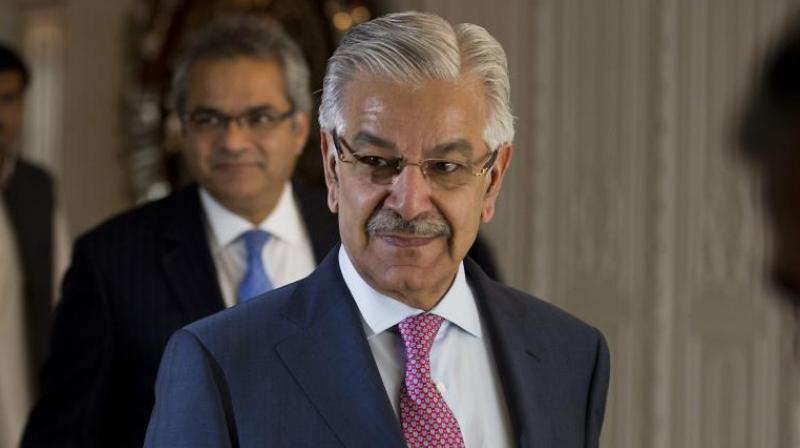 Islamabad: A global money-laundering watchdog has decided to place Pakistan back on its terrorist financing watchlist, a government official said on Friday, in a likely blow to Pakistan’s economy and its strained relations with the US.

The move is part of a broader US strategy to pressure Pakistan to cut alleged links to Islamist terrorists unleashing chaos in neighbouring Afghanistan and backing attacks in India.

Pakistani officials and analysts fear being on the Financial Action Task Force (FATF) list could endanger Pakistan’s handful of remaining banking links to the outside world, causing real financial pain to the economy just as a general election looms.

At a meeting in Paris, the FATF on Thursday decided to place Pakistan on a so-called “grey list” of nations that are not doing enough to combat terrorism financing, after the Gulf Cooperation Council and China withdrew their opposition to the move.

Islamabad had launched last-minute efforts to avoid being placed on the list, but the campaign proved insufficient and FATF decided to put Pakistan back on the watchlist in June.

Before the big decision, the FATF had reviewed Pakistan’s action against the financing of the Jamaat-ud-Dawah (JuD) and Falah-e-Insaniyat Foundation (FIF), two groups linked to Lashkar-e-Tayyaba founder Hafiz Saeed, that have been sanctioned by the UN Security Council.

The US has spent the past week lobbying member countries of the Financial Action Task Force (FATF) to place Pakistan on a so-called grey list of nations that are not doing enough to combat terrorism financing.

In a message posted on Twitter, Pakistan interior minister Ahsan Iqbal said that there was no official intimation of FATF decision yet and “we should not speculate till official statement is released”. He also thanked Turkey for its support.

Earlier, Pakistan had lobbied for support in western capitals and even turned to Russia to prevent its inclusion in the grey list, from which it was removed in 2015 after three years.

The FATF move comes days after reports that Pakistan had been given a three-month reprieve before being placed on the list.

Pakistan foreign office spokesperson Mohammed Faisal said, “Pakistan has serious concerns over and objections to the introduction of this new nomination procedure which is unprecedented and in clear violation of established rules/practices of FATF.”

He added that most of the concerns raised by the US regarding deficiencies in the  anti-money laundering regime and combating the financing of terrorism had already been addressed in 2015 when Pakistan got an exit from the “grey list”.