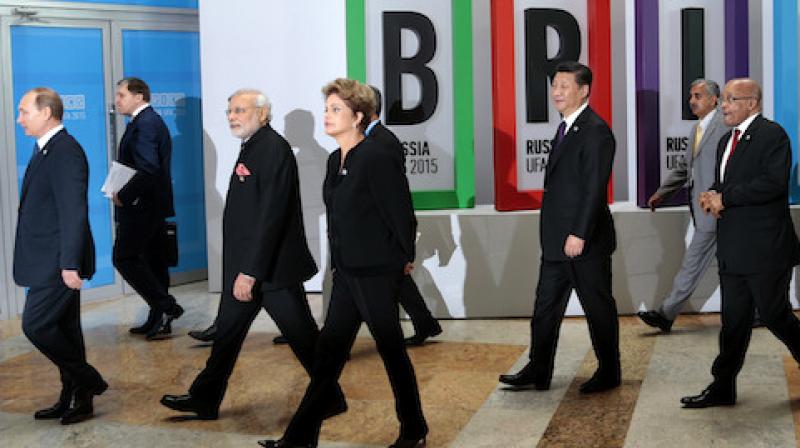 Beijing: BRICS countries' environment ministers have reaffirmed their commitment to the implementation of the Paris Climate deal despite the withdrawal of the US from the accord.

"We underscore the need for means of implementing Paris Agreement, including transfer of technology from developed to developing countries as one of the most critical enabler for climate actions," the statement said.

"We appreciate that the conservation and sustainable use of the rich biodiversity of BRICS countries is of special significance for the global environment and to achieve the internationally agreed targets and goals," it said.

The officials reiterated their intention to promote cooperation within BRICS in the area of pollution prevention, it added.