In show of force to N Korea, US to send F-22 fighter jets to S Korea

Six fighter jets, normally based in Okinawa, Japan, will be deployed to the South for a five-day joint military exercise. 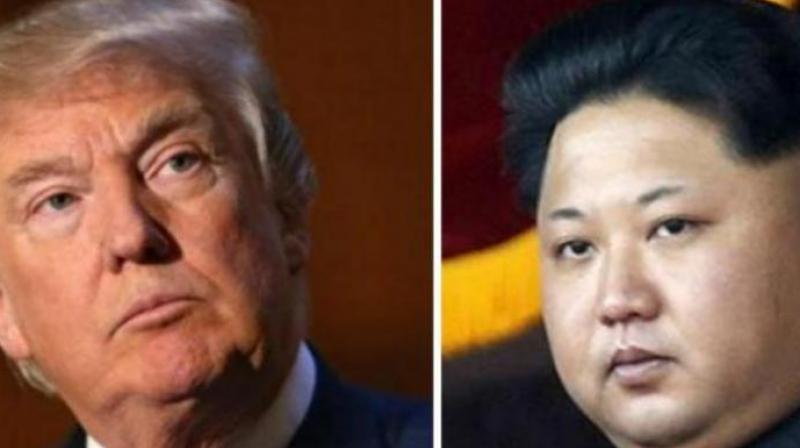 The move comes as the US pushes what Donald Trump has called a ‘maximum pressure campaign’ against the North's nuclear program. (Photo: File)

Seoul: The US will send F-22 Raptor stealth fighter jets to South Korea for a joint drill, reports said Friday, in a new show of force aimed at Pyongyang.

Local media reported that the US aircraft will engage in precision strike drills with South Korean Air Force fighter jets.

The move comes as the US pushes what President Donald Trump has called a "maximum pressure campaign" against the North's nuclear program.

Earlier in November, two B-1B US supersonic bombers overflew the Korean peninsula as part of a joint exercise with Japanese and South Korean warplanes.

This was followed by a joint naval drill involving three US aircraft carriers and seven South Korean warships in the first such triple-carrier exercise in the region for a decade.

North Korea in July launched two intercontinental ballistic missiles apparently capable of reaching the US mainland, which were described by the country's leader Kim Jong-Un as a gift to "American bastards".

It followed up with two missiles that passed over Japan, and its sixth nuclear test in September, by far its most powerful yet.

Trump on Monday declared North Korea a state sponsor of terrorism, adding the country back onto a US blacklist Pyongyang was taken off nearly a decade ago.

The US also unveiled fresh sanctions that target North Korean shipping, raising the pressure on the Pyongyang in a bid to make it abandon its nuclear programme.

Trump said that the terror designation and new sanctions are part of a series of moves over the next two weeks to reinforce his "maximum pressure campaign" against Kim Jong-Un's regime.

Pyongyang condemned the listing as a "serious provocation" on Wednesday, warning that sanctions would never force it to abandon its nuclear weapons programme.

Russia said Thursday that the US decision to add North Korea to its terror blacklist was a "PR move" that could allow the situation on the peninsula to escalate into a global "catastrophe".