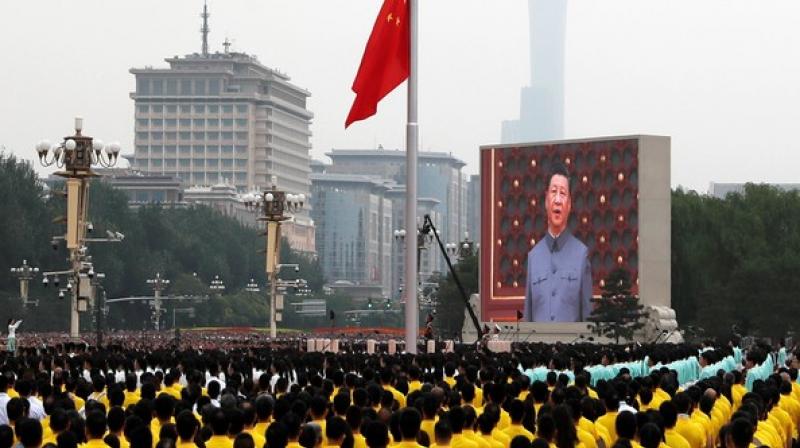 China is attempting to impose its agenda in Southeast Asia by establishing its Confucius Institutes (CIs). (Photo: ANI)

Beijing: China is using tools of cultural appropriation to bolster its soft power and territorial claims, a report said on Thursday.

Cultural appropriation happens when someone from one culture adopts another culture's fashion, iconography, ideas, or styles.

Recently, the issue of cultural appropriation surfaced when a Chinese girl was seen wearing what seemed to be a Korean hanbok dress during the opening ceremony of the Winter Olympics in Beijing.

"This is not the first time China has incorporated Korean culture as if it were its own," Lee So-Young, a lawmaker for South Korea's ruling party was quoted in the report.

He also stated that if the Korean people's anti-China feelings get exacerbated to a dangerous level due to the current situation, it will be a significant impediment to future negotiations with China.

The issue of cultural appropriation between Korea and China ranges from the areas of history, culture, clothing, food, and going as far as debating the nationality of poets and ancient kingdoms.

Vietnam and the Philippines have also been at the receiving end of this tactic of China. In 2019, a film called 'Abominable' showed a scene that included a map supporting China's claims to the South China Sea, a disputed area shared by Vietnam, the Philippines, China, Brunei, Taiwan, and Malaysia.

Vietnam, Malaysia, and the Philippines banned the movie in their respective countries.

The report comes amid the Chinese assertion on Thursday that Taiwan is an 'inalienable part of China's territory.' China continues to regard Taiwan as a breakaway province even after decades of separate governance.