Narendra Modi to participate in G-20 summit by video 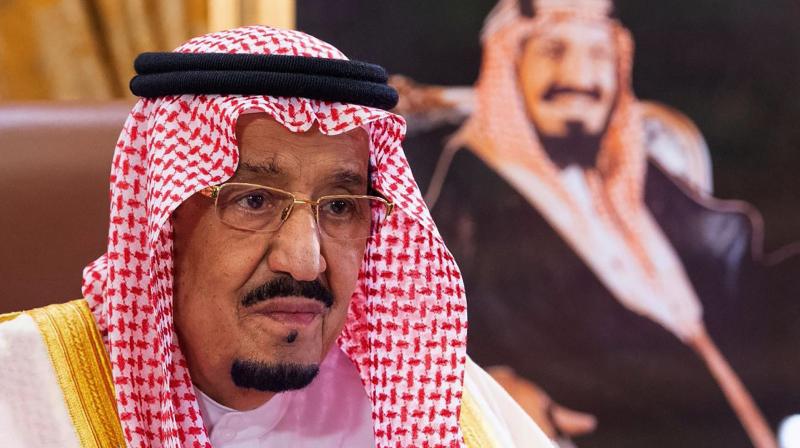 New Delhi: Leaders of the G-20 will confer by video in an extraordinary virtual summit on tackling the global coronavirus threat tomorrow.

As current chair of the G-20, Saudi Arabia’s king Salman will preside over the virtual conference from Riyadh. Indian prime minister Narendra Modi is expected to participate as also leaders of select invited countries including Spain, Jordan, Singapore and Switzerland as well as the leaders of Vietnam (chair of ASEAN) and South Africa (chair of the African Union).

International bodies such as the WHO, World Bank and IMF are also expected to participate

In a statement from Riyadh, Saudi Arabia said, “King Salman bin Abdulaziz Al Saud will chair the meeting to advance a coordinated global response to the Covid-19 pandemic and its human and economic implications.”

The regulal summit of the G-20 is scheduled to be held in Riyadh in November.

The G-20 summit brings together the ​leaders of the largest economies of the world. It comprises countries that now account for about 85 percent of the world's GDP. ​​​​​​​