After the meeting, Qureshi was quoted as saying that the talks were important for the Pakistan-NATO understanding and relationship. 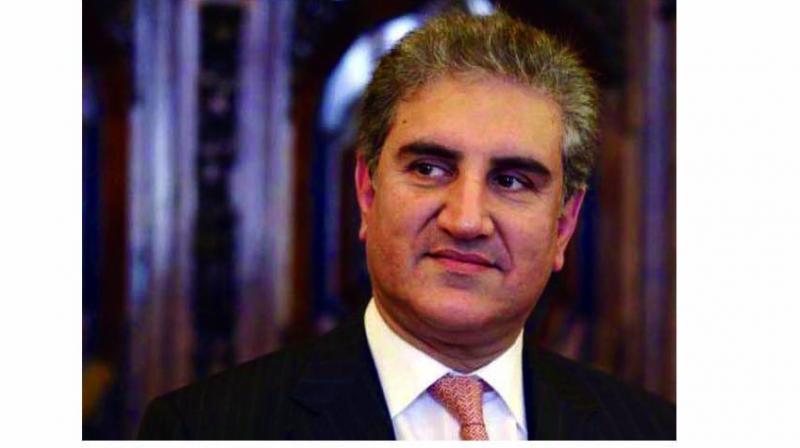 Qureshi who met Stoltenberg here at intergovernmental alliance's headquarters in Belgium informed the latter that India was not willing to cooperate despite continued efforts by Islamabad, alongside its peace efforts for South Asia, Geo News reported.

After the meeting, Qureshi was quoted as saying that the talks were important for the Pakistan-NATO understanding and relationship.

Meanwhile, Stoltenberg appreciated Pakistan's efforts and sacrifices for peace and stability in the South and Central Asian region, particularly in Afghanistan.

Before leaving for his visit, Qureshi had said, "Pakistan has been cooperating with NATO and we extended unprecedented help to US and NATO forces in matters pertaining to Afghanistan."

The SED was initiated for a period of five years in June 2009 by the EU to support the newly established democracy in Pakistan after a long period of military dictatorship.

After the restoration of democracy in Pakistan, the EU had extended the level of cooperation significantly which led to summit-level relation between EU and Pakistan, and help to the country's health and education sector was provided.

After completion of five years, the SED was extended for another five years in 2014. Pakistan insisted that the SED should be a permanent program to show the world that Pakistan is a stable democracy and it complied with the international democratic norms and laws.

In recognition of Pakistan's compliance with the SED conditionality, the EU agreed to have an agreement for long term engagement with Pakistan.