At least four people were killed, and seven others went missing in flash floods in western Nepal's Lamjung district on Wednesday. 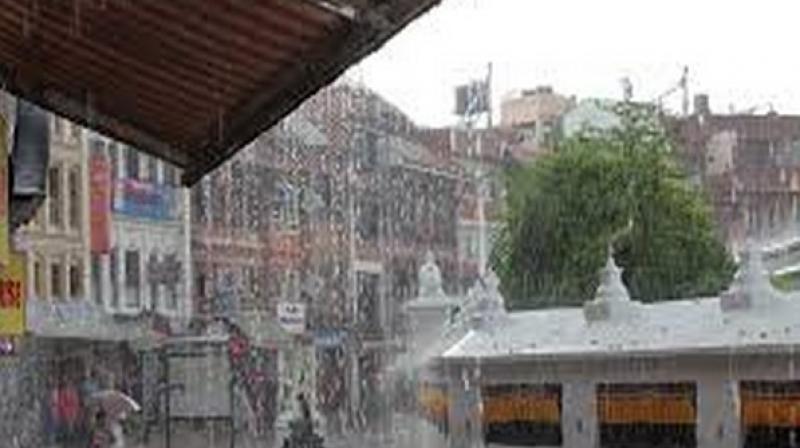 The identities of the deceased is yet to be ascertained. (Photo: File)

Kathmandu: The death toll in floods and landslides triggered by incessant rains since last two week in Nepal has risen to 108, with 33 others still missing, the country's Home Ministry said on Wednesday.

At least four people were killed, and seven others went missing in flash floods in western Nepal's Lamjung district on Wednesday. In addition, nine other people have sustained injuries in the incident, Chief District Officer Dijan Bhattarai told ANI.

A joint search and rescue operation by the Nepal Police Force (NPF), country's Army, along with the help of locals, is underway.

The torrential downpour which has battered the Himalayan nation since July 11 has affected around 35 of the 70 districts across the country.

In addition, the lack of sanitation has increased the fear of the breakout of epidemics. Meanwhile, the Nepal government has decided not to seek foreign aid and instead directed the local bodies to expedite rescue and relief work.