India is a founding member of NAM, which is one of the largest gatherings of world leaders. 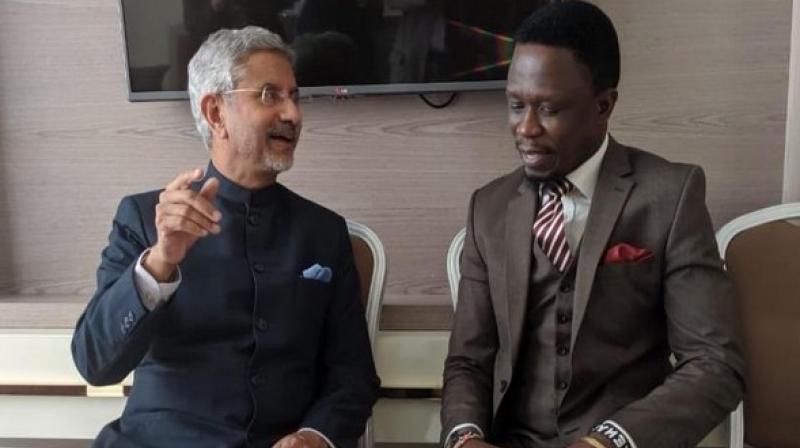 "Good talk with Deputy Foreign Minister Ababu Namwamba of Kenya on our developmental cooperation and African partnership," Jaishankar wrote on Twitter.
He also had a brief conversation with Sri Lankan Foreign Minister Tilak Marapana on the margins of the NAM summit.

India is a founding member of NAM, which is one of the largest gatherings of world leaders.