The two countries share a 2,400km recognized border known as the Durand Line, which was drawn when the British dominated South Asia. 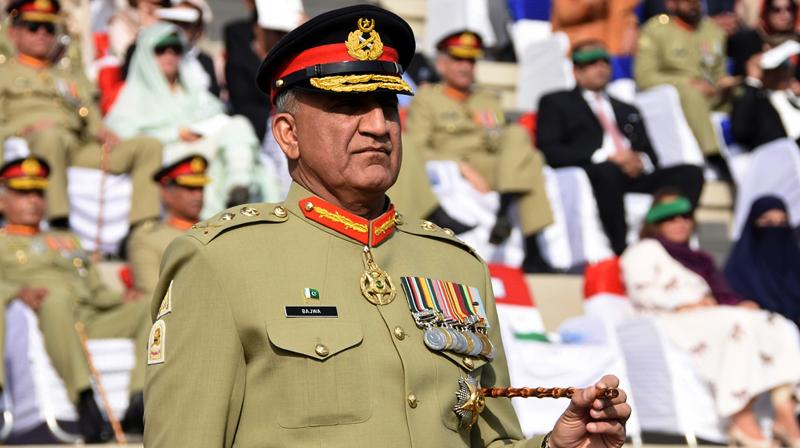 Islamabad: Pakistan says it has started building a fence along the Afghan border in areas where it says militants have launched cross-border attacks, a move that could worsen tensions with Afghanistan, which has never accepted the colonial-era frontier.

General Qamar Javed Bajwa, the head of Pakistan's armed forces, announced the construction of fencing in "high threat zones" Saturday during a visit to tribal regions along the border, saying it was in the interest of both countries.

The two countries share a 2,400-kilometer internationally recognized border known as the Durand Line, which was drawn in the 19th century, when the British dominated South Asia.

The Afghan government has never recognized the border, which runs through the Pashtun heartland, diluting the power of Afghanistan's largest ethnic group on both sides.

Najib Danish, the deputy spokesman for the Afghan Interior Ministry, said authorities had not yet seen any signs of construction along the frontier but would move to prevent any such project.

"Building fences or any construction is not acceptable for us and we won't allow anyone to do it," he said.

Pakistan and Afghanistan have long accused each other of turning a blind eye to Islamic militants operating along the porous frontier, and Pakistan recently closed the border for more than a month