China to cut import tariffs on soybean, other goods from India 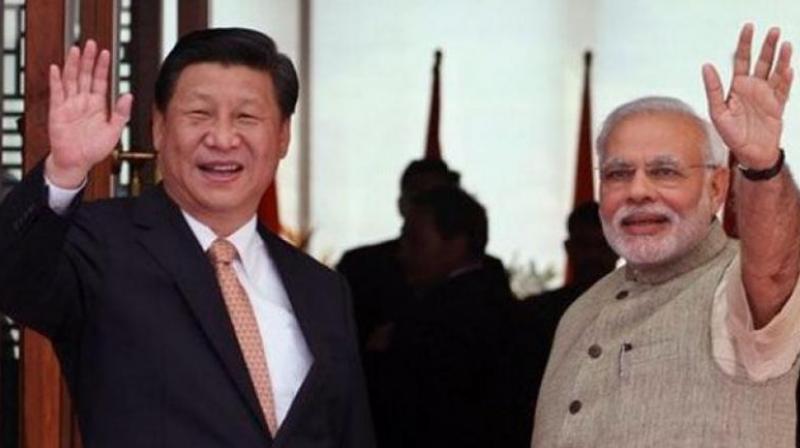 After the Wuhan informal summit between Prime Minister Narendra Modi and Chinese President Xi Jinping, both the countries are holding talks to step up Indian exports of agricultural products. (Photo: File/PTI)

Beijing: China will cut import tariffs on soybean and some other goods from India and four other Asian nations from July 1, China's Cabinet announced on Tuesday, amidst a looming trade war with the US.

All imported products from the above five countries will adopt a tariff rate of the Second Amendment of The Asia-Pacific Trade Agreement, the State Council said.

The State Council's announcement came amidst tariff spat between world's two largest economies, China and the US, following pressure by US President Donald Trump to cut down USD 375 billion deficit in the bilateral trade.

The US is a major supplier of soybeans to China.

For its part, India has been pressuring China to open up more for Indian products, especially IT and Pharmaceutical, to reduce USD 51 billion in over USD 84 billion trade.

During the India-China strategic dialogue held here in April, Vice Chairman of NITI Aayog (National Institution for Transforming India) Rajiv Kumar had pitched for export of soybean and sugar to China from India.

After the Wuhan informal summit between Prime Minister Narendra Modi and Chinese President Xi Jinping, both the countries are holding talks to step up Indian exports of agricultural products like rice and sugar as well as pharmaceutical, especially cancer-curing drugs to China.