He wants to spread cheer to celebrate his grandmother Kim Jong-suk who was born on Christmas eve in 1919. 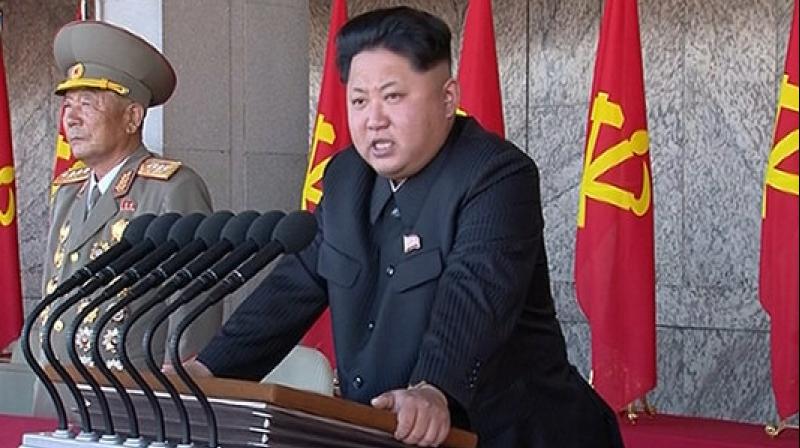 Pyongyang: Celebrating Christmas took a new meaning in North Korea this year as Dictator Kim Jon-un banned the festival and instead, wanted to spread cheer to celebrate his grandmother Kim Jong-suk who was born on Christmas eve in 1919.

According to a report in The New York Post, Jong-suk was the wife of North Korea’s first dictator Kim II-sung. She was also the mother of former leader Kim Jong-il’s mother, an anti-Japanese guerrilla and a Communist activist.

By visiting her tomb, it is said that many pay homage to the ‘Sacred mother of the revolution,” who died under mysterious circumstances in 1949.

However, this is not the first time Kim Jong’s has expressed an aversion for the festival.  As per the report, the autocrat had flipped out in 2014, when he discovered that South Korea planned to erect a huge Christmas tree along the border. However, the tree was never put up due to threats of an all-out war.

Despite his hatred for Christmas trees, they can be found in the capital of Pyongyang — especially in upscale shops and restaurants – but are largely stripped of religious symbols.

The report also mentioned that Pyongyang used to have more Christians than any other city in Korea and even had a seated Catholic Bishop. However, things changed by the early 1950s, when authorities curbed all Christian activities in the country.

Also, human rights groups estimate around 50,000 to 70,000 Christians are in jails that have been likened to concentration camps, merely for their faith.