Under the Taliban’s strict interpretation of Islam, women are banned from leaving their houses unless accompanied by a close male relative. 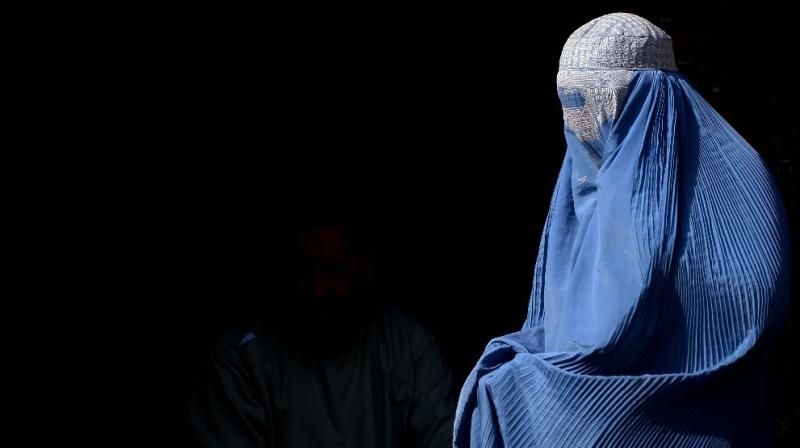 Kabul: A 30-year-old woman was beheaded in the Taliban-controlled village of Latti in Sar-e-pul province of Afghanistan for entering the area without her husband.

Speaking to The Nation, the Provincial Governor’s spokesman Zabiullah Amani said the woman faced the punishment for not being accompanied by her husband, who is currently in Iran.

Reportedly, she had come to the village market to shop.

Under the Taliban’s strict interpretation of Islam, women are banned from leaving their houses unless accompanied by a close male relative (mahram), besides being banned from formal education or employment, and are forced to wear the burqa.

However, the  Taliban has refused involvement in the incident.

Earlier in December, 5 female security personnel were shot down by unidentified gunmen, while they were on their way to work.

Hired by a private security agency, the 5 female security guards who were slaughtered were in charge of searching for female travellers at the Kandahar airport, Samim Khpulwak, spokesman for the Governor of Kandahar told Daily Mail.

"Two gunmen on motorbike followed their van and opened fire on them, killing the five and their driver," said Samim.

Even though the struggle for women's rights, especially on education and employment has found some success since the collapse of the Taliban regime in 2001, the reversal of the situation is an imminent threat.

The extremist Taliban group had banned girls from attending school, and women from working between 1996 and 2001. Most of the international community in Afghanistan, post-Taliban regime, has been focused on the restoration of the women's rights.