The Army now wants possession of the land at the earliest so construction work can be started. 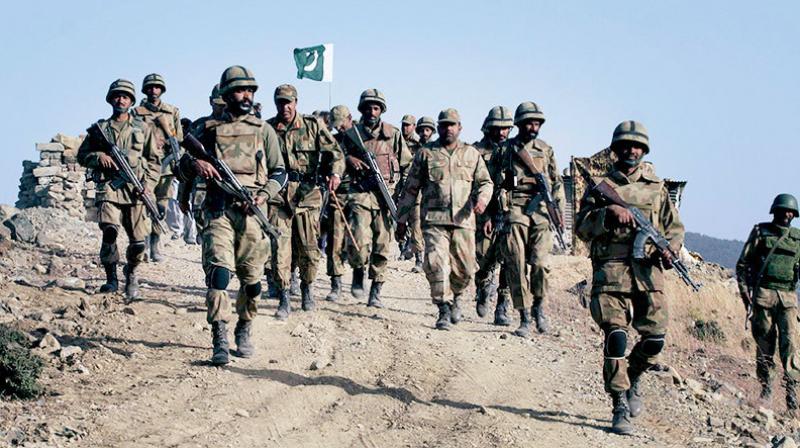 Islamabad: Pakistan’s powerful Army, which is planning to shift its General Headquarters (GHQ) from Rawalpindi to Islamabad, will soon get over 1,000 acres of land in the capital city, according to a media report on Wednesday.

The plan to shift the GHQ was shelved in 2008-09, at the instructions of then Army Chief Gen. Ashfaq Pervez Kayani, due to financial constraints.

The Army now wants possession of the land at the earliest so construction work can be started and the Army headquarters can be moved to the federal capital, the Dawn reported.

A decision in this regard was taken at a high-level meeting on December 19, chaired by Khushal Khan, member estate of the Capital Development Authority (CDA) and attended by the concerned CDA and the Army officials of Defence Complex Islamabad (DCI).

“Almost all the issues between the CDA and the Army were resolved during the meeting and the civic agency will soon be issuing allotment letter of the land,” Mr Khan was quoted as saying in the report.

During the meeting, issues related to the office complex, to be constructed on 138 acres, were discussed and it was decided that the CDA would waive off Rs 88 million ground rent as the civic body failed to hand over the possession of the land to the army, CDA officials were quoted as saying in the report.

A decision regarding 293 acres of land in D-11 was also taken and the CDA will now be issuing an allotment letter for this land in a week as the possession has already been handed over to the Army.