Hostel boarders have also been told to keep 'proper and reasonable distance' between their beds (at least two feet). 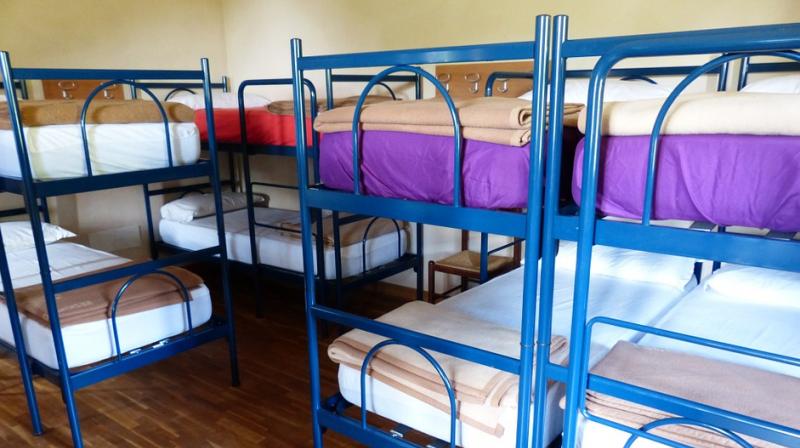 The IIUI has seven female hostel blocks which provide accommodation for about 2,500 students. (Photo: Representational/Pixabay)

Islamabad: In what can be termed as a bizarre move, a well known university in Pakistan has banned "bed sharing" in girls' hostels.

According to media reports, the 37-year-old International Islamic University (IIU) has issued a notification in which it said any girl found sharing her bed with friends/sisters (sleeping, sitting in one blanket/bedspread) would be fined heavily.

Hostel boarders have also been told to keep 'proper and reasonable distance' between their beds (at least two feet).

The notification was issued by the university's Assistant Director Provost Office Nadia Malik.

One media report said that the notification has stirred a strong debate on social media because it was specifically issued for girls' hostels, when the fact was that several students are illegally residing in the boys' hostels of the university.

The IIUI has seven female hostel blocks which provide accommodation for about 2,500 students.

The IIUI administration has gone on record to say that the university has space constraints and found some of the girl students using their allotted beds to accommodate their relatives and friends.

It said the notification was aimed at addressing space management and administrative issues, but what seems to be at the heart of the problem is gender-specific language used in the notification.