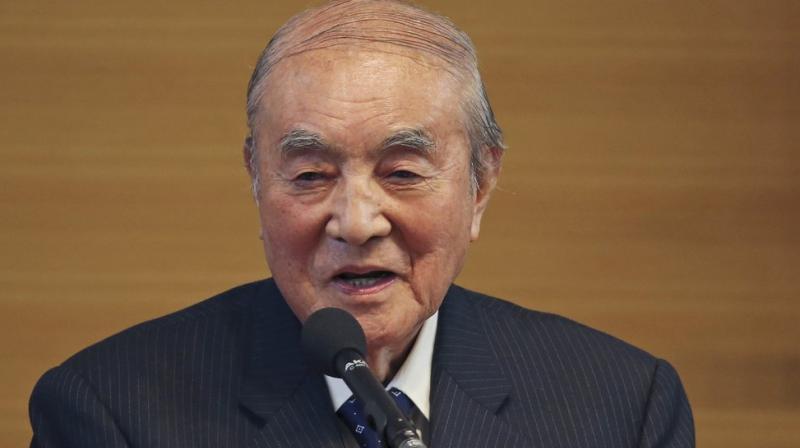 Nakasone was known for trying to integrate the nation defeated in World War II as a full-fledged member of the West during the Cold War era. (Photo: File)

Tokyo: Former Japanese Prime Minister Yasuhiro Nakasone, an ardent conservative who worked to forge a stronger military alliance with the United States, has died at the age of 101, local media said Friday.

In office for five years from November 1982 to November 1987, Nakasone was known for trying to integrate the nation defeated in World War II as a full-fledged member of the West during the Cold War era.

He poured his efforts into strengthening security ties with the US at a time of intensifying trade friction with the world's biggest economy, building a first-name friendship with America's then president Ronald Reagan.

In his inaugural speech in 1982, Nakasone said Japan's basic foreign policy is to become "a member of the free world led by Europe and the United States," and described the US as "the most important partner for Japan."